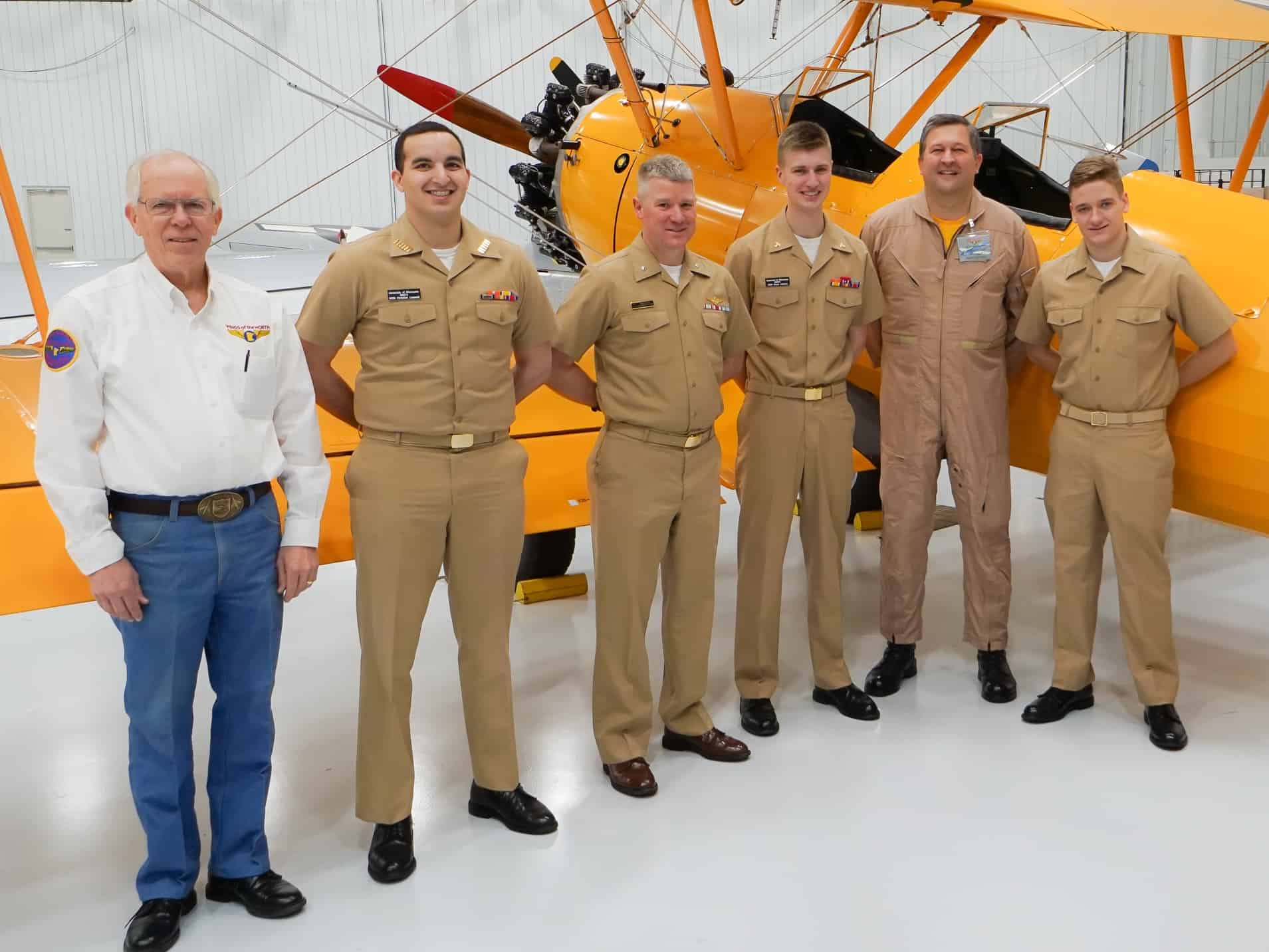 Navy ROTC Commander Christopher Carter and midshipmen from the University of Minnesota participated with Wings of the North Air Museum in commemorating a very special anniversary.

One of the youngest naval aviators of World War II, he of course also went on to serve as the 41st President of the United States, from 1988 to 1992.

Today the biplane resides at the Wings of the North (WOTN) Air Museum. Logbooks indicate that the N2S-1 Stearman was flown again by the future president on February 5, 1943 for 1.5 hours. It is known to be one of five surviving models that President Bush used in his training.

WOTN Director of Flight Operations Shawn Hokuf provided a briefing to the Navy ROTC team, and Commander Carter and WOTN Museum Director Bob Jasperson signed a joint letter to Mr. Bush stating, “On the 75th anniversary of this flight, we remember the great courage and dedication to service and selflessness you have exhibited throughout your life. We are thankful for your example, and grateful for the opportunity to share your story and honor your service through this beautifully restored aircraft.

“We are honored to offer our salute to you today as we work to continue your legacy by developing young men and women leaders, instilling in them the highest ideals of honor, courage, and commitment while equipping them with the science and technology skills to address 21st century challenges.”

In 1942, six months after the United States was drawn into the war by the December 7 attack on Pearl Harbor, Mr. Bush enlisted in the US Navy on his 18th birthday.  He chose the V-5 Naval Aviation Cadet Training Program to prepare for aircraft carrier landings and takeoffs on the USS Sable. During the 10-month course he was sent to the Naval Air Station in Minneapolis. The Station was located at the current site of the Minneapolis-Saint Paul Joint Reserve Station at Minneapolis-St. Paul International Airport, which now is home to the United States Air Force Reserve’s 934th Airlift Wing, known as the “Flying Vikings.”

According to the Department of the Navy Bureau of Yards and Docks, expansion to air-station size began after January 1, 1942 with the construction of barracks for 300 students and 600 enlisted men, instruction buildings, and storage facilities for 50,000 gallons of aviation gasoline.

Between 1934 and 1945, over 10,000 N2S Stearman biplanes were produced. The popular fixed-gear plane (nicknamed “Kaydet”) trained more Army Air Corps and Navy pilots than any other basic trainer in World War II. The Wings of the North Stearman arrived at Naval Aviation Station in Minneapolis on November 11, 1942.

In 1945 it was sold as surplus for civilian use and had several owners.  Brought to Minnesota in 2014, it was taken to AirCorps Aviation in Bemidji for restoration and painting in standard wartime Navy markings. The first post restoration flight was in Bemidji on July 11, 2015, and the plane went on to receive Best Stearman at EAA’s AirVenture in Oshkosh, Wisconsin for the aircraft on July 26, 2015. 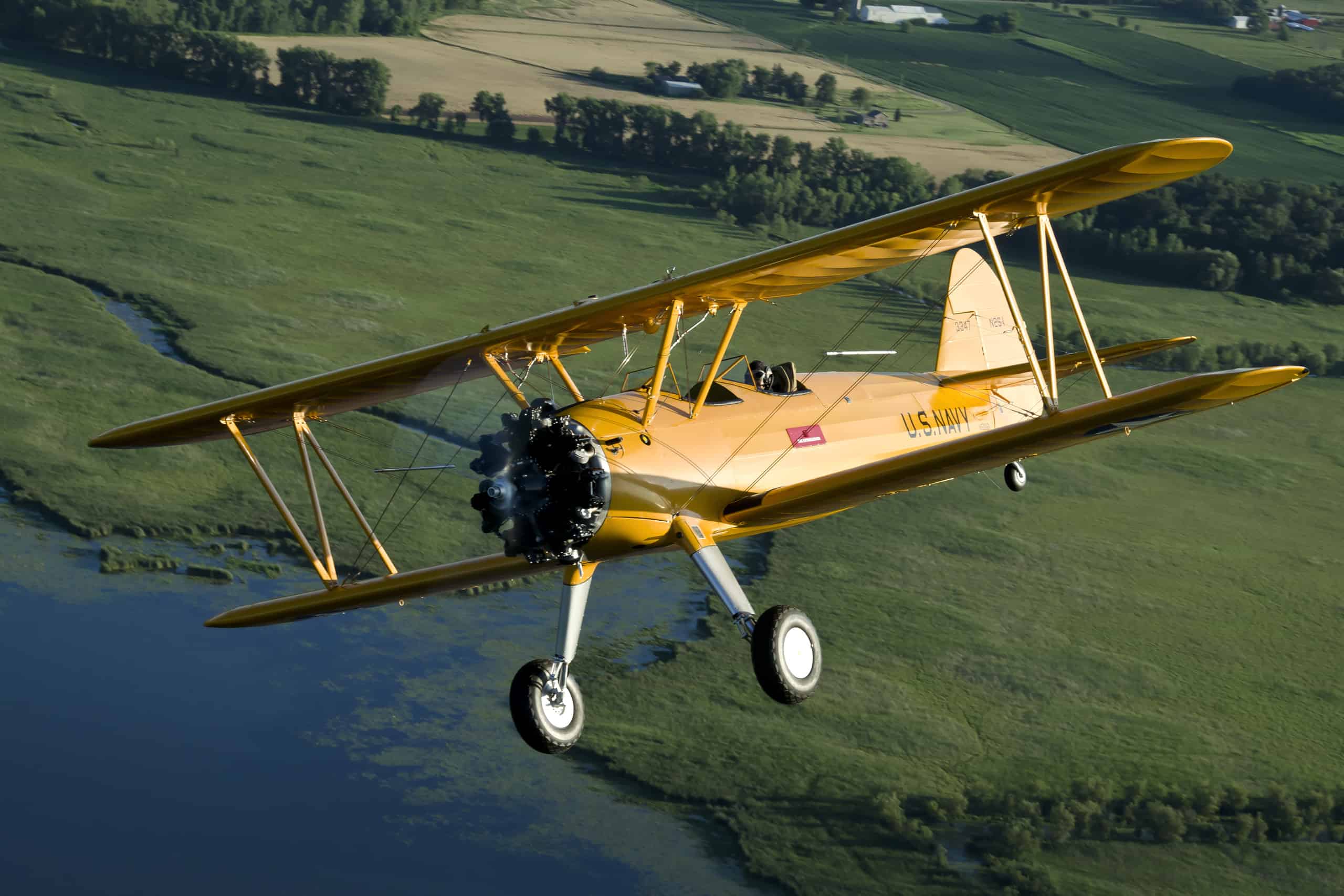 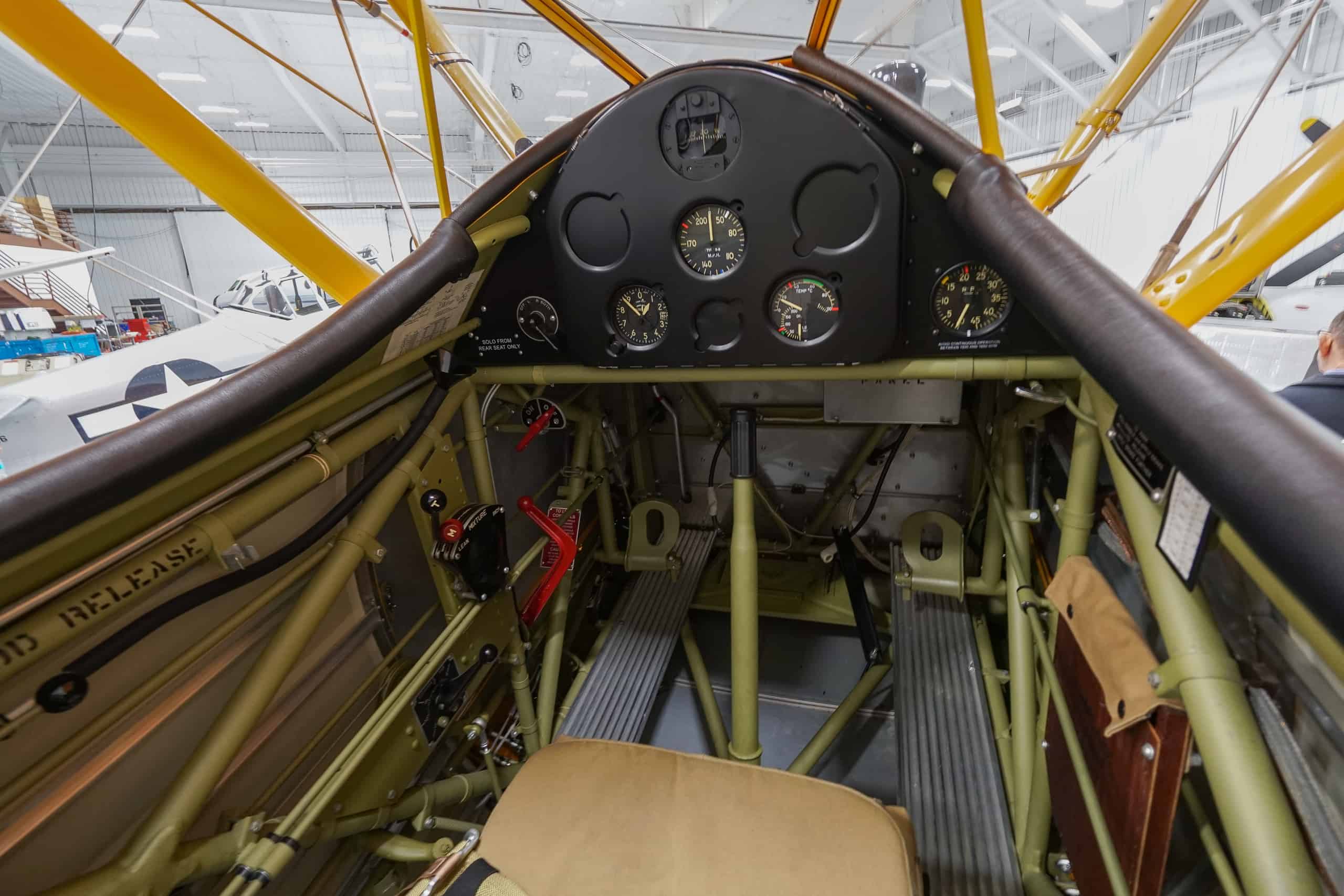 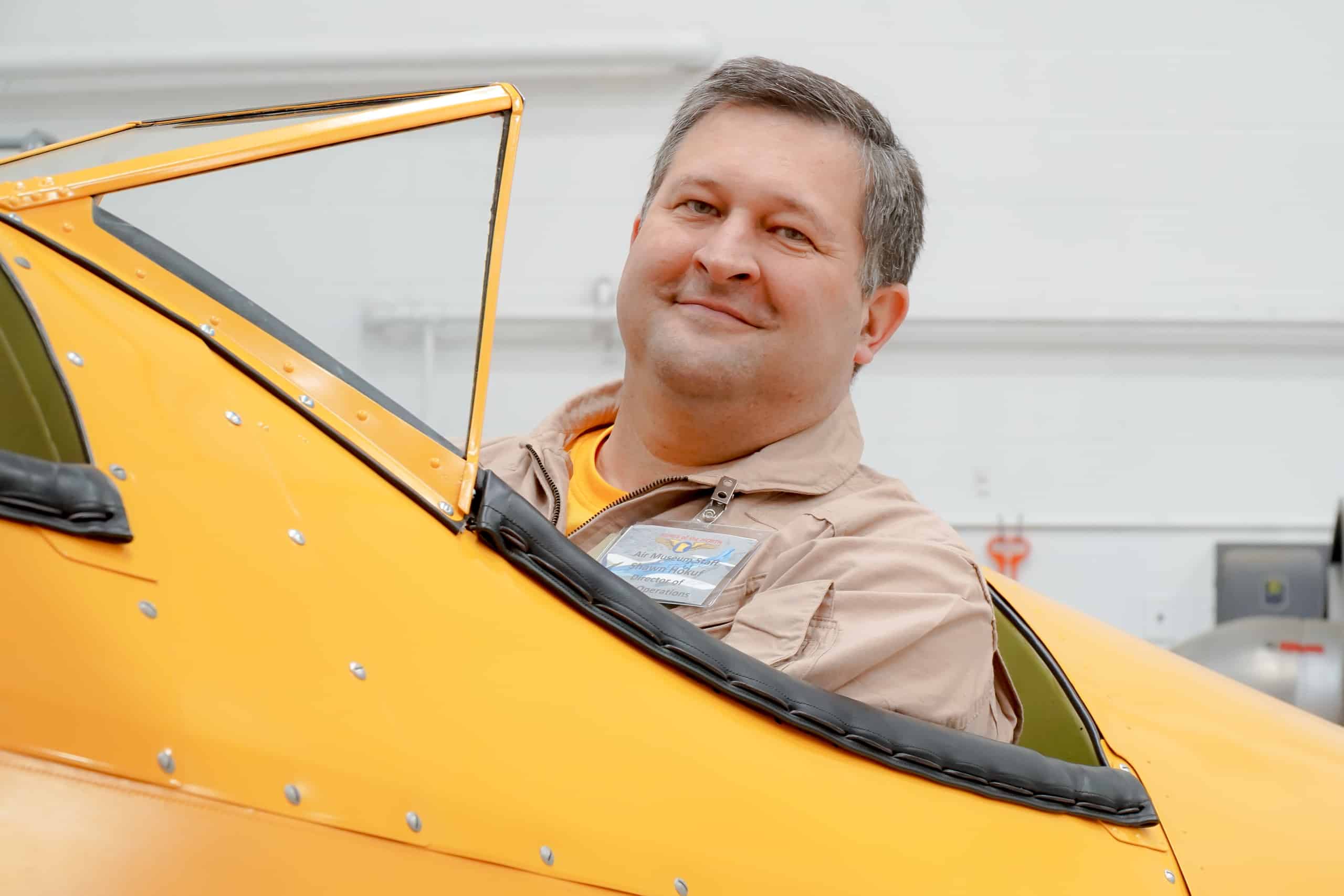 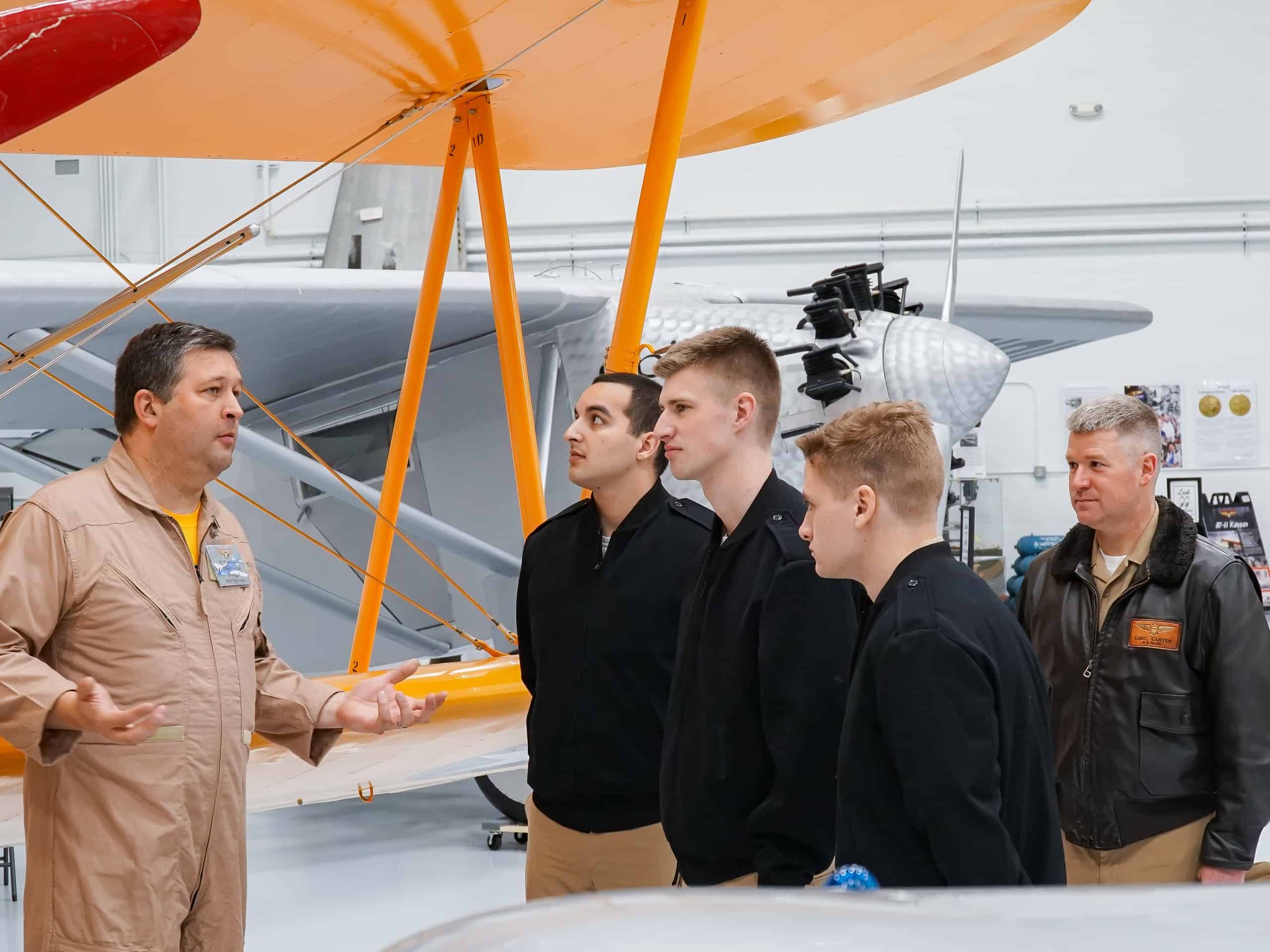 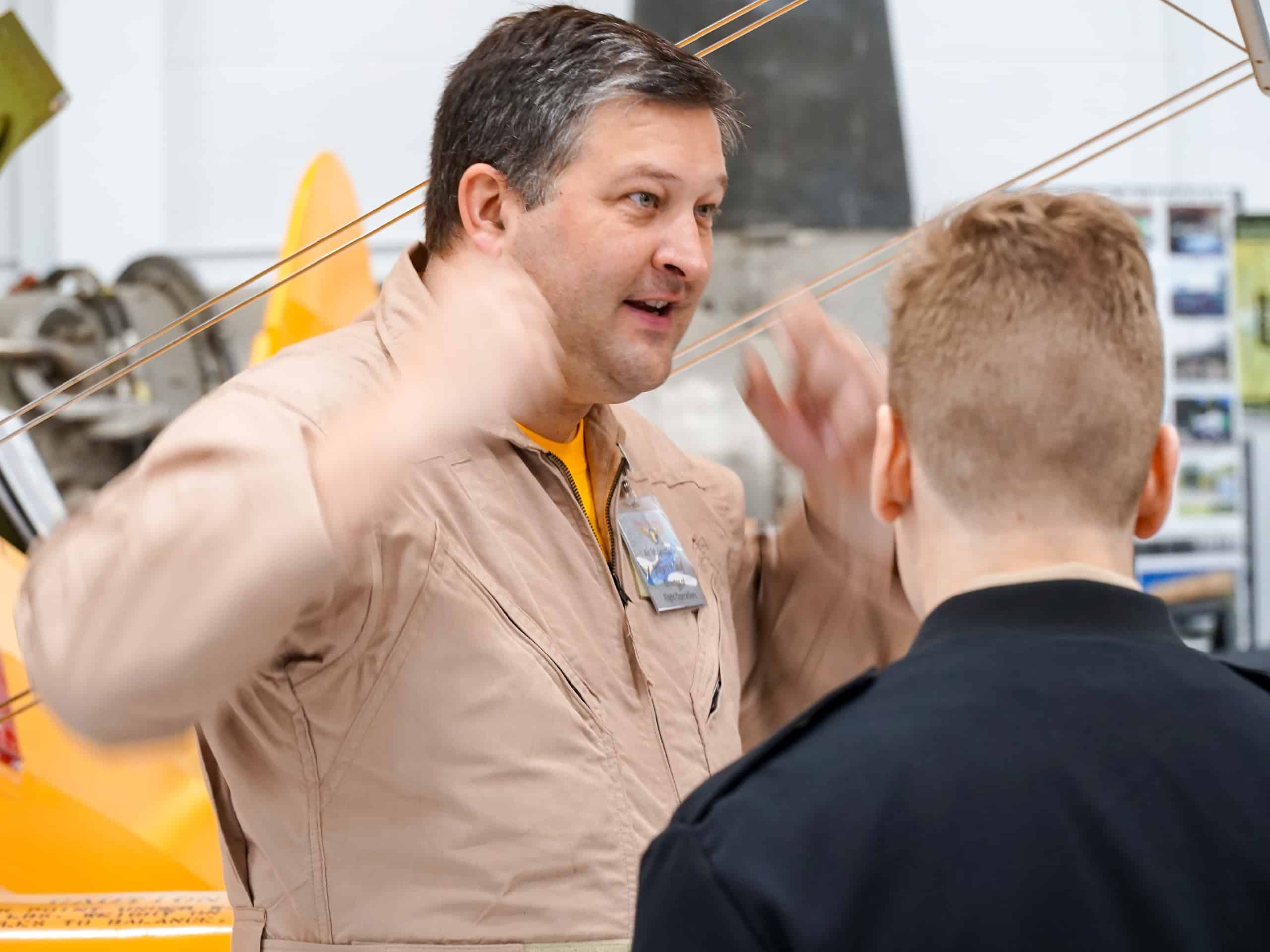 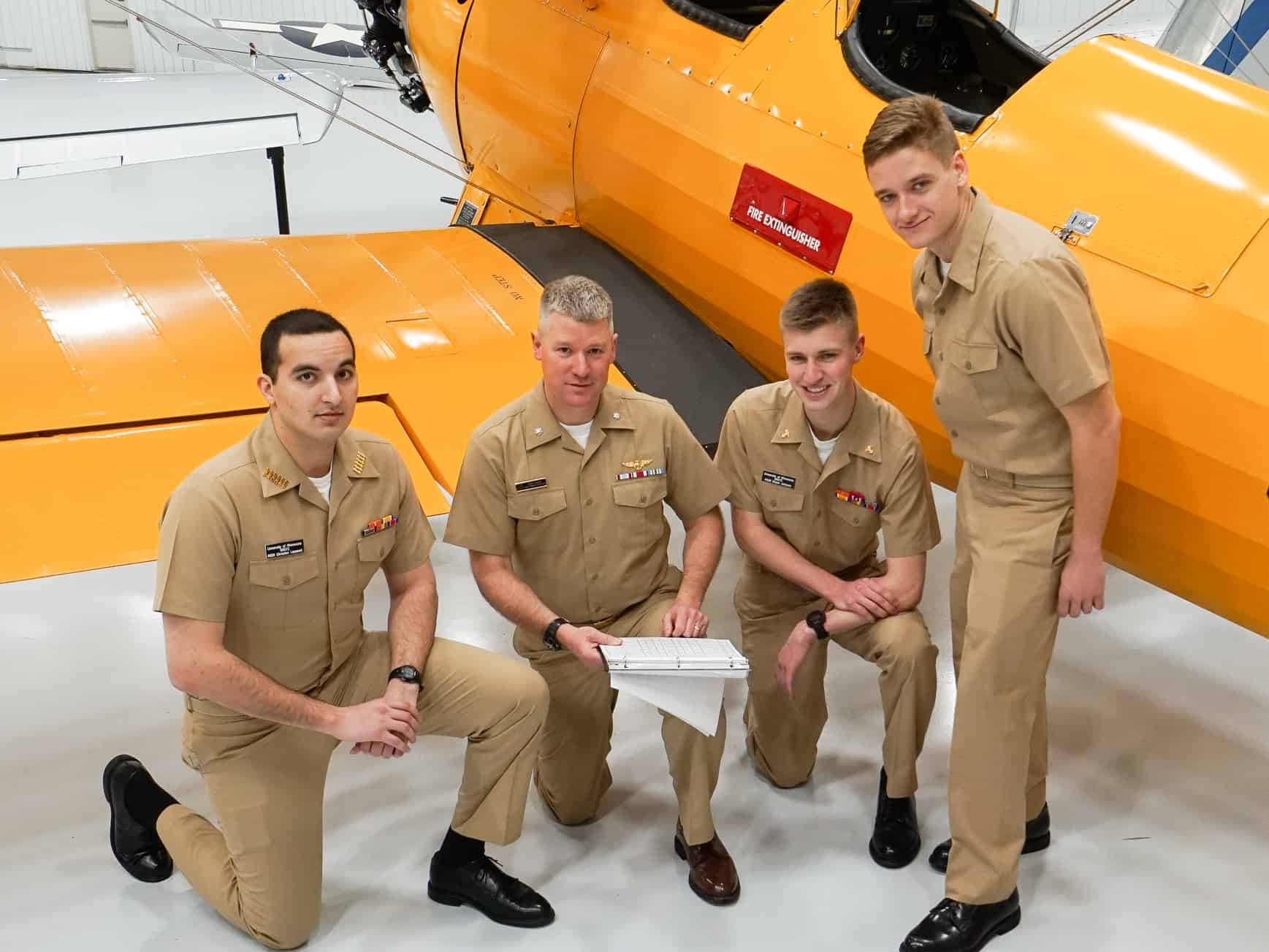 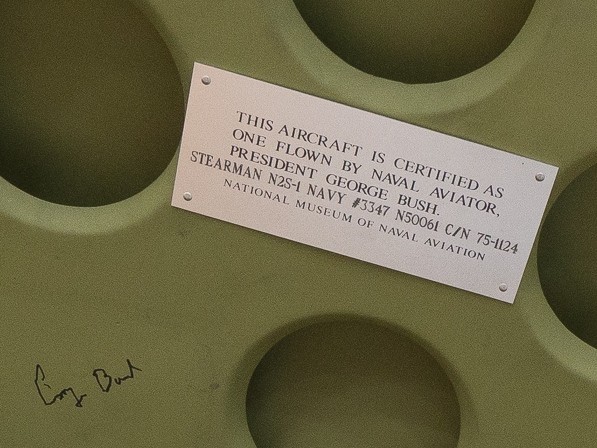 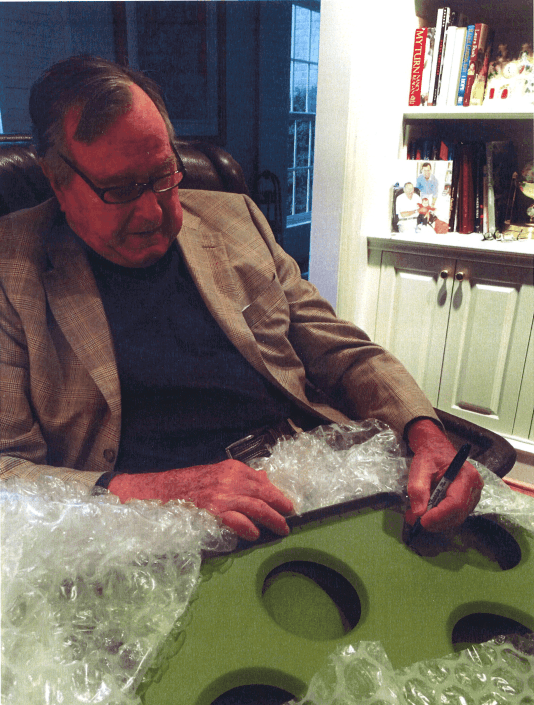 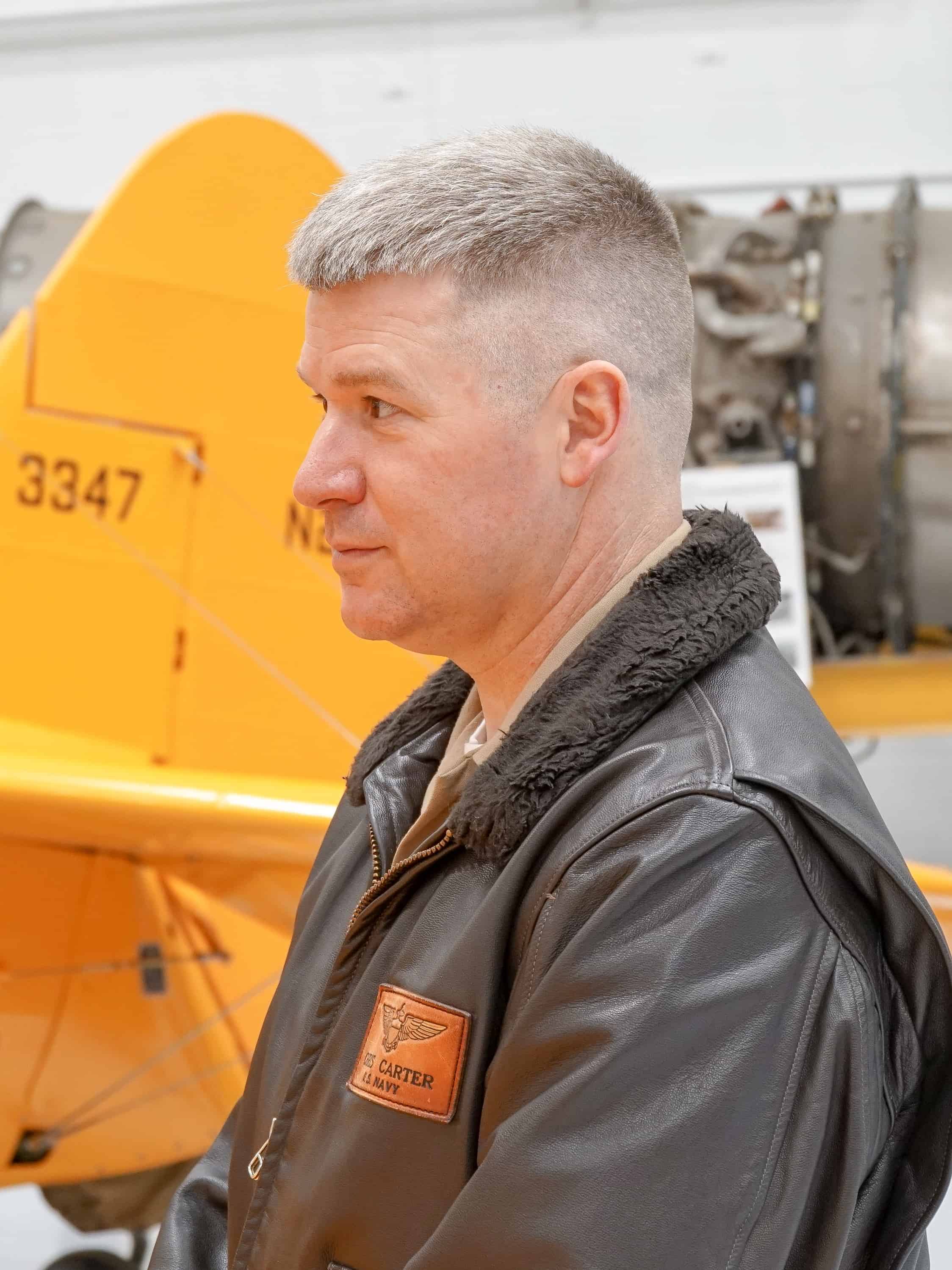 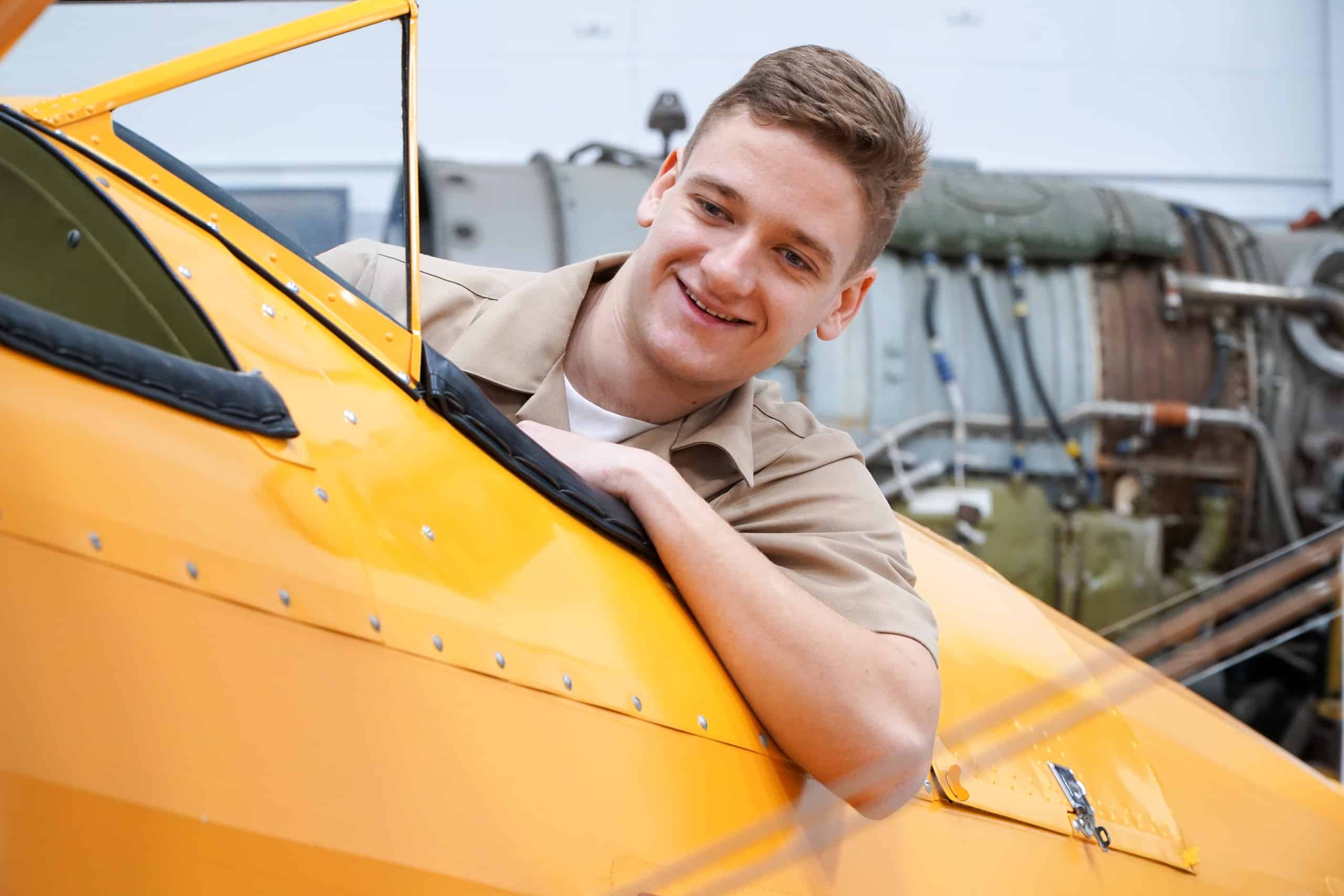 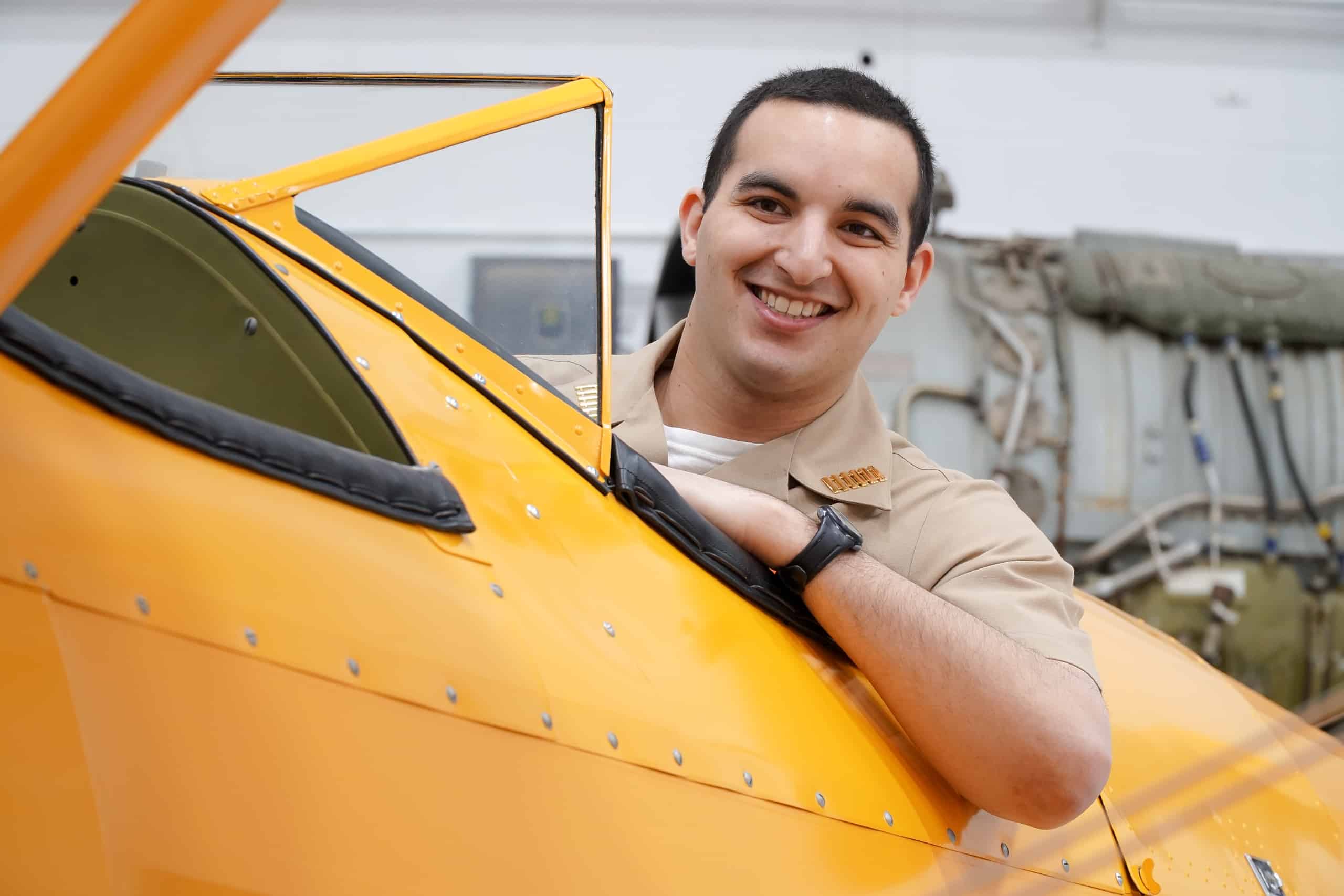 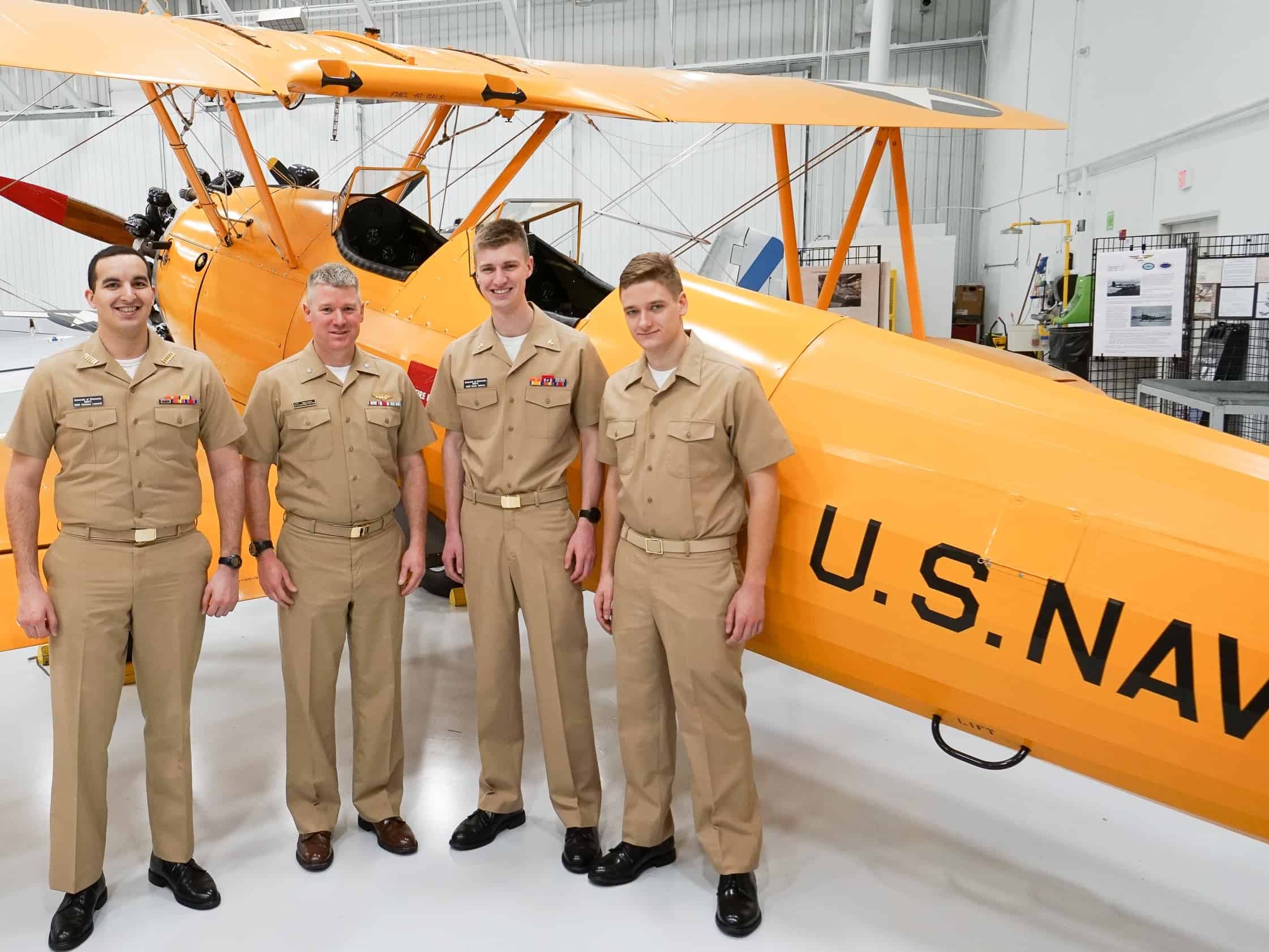 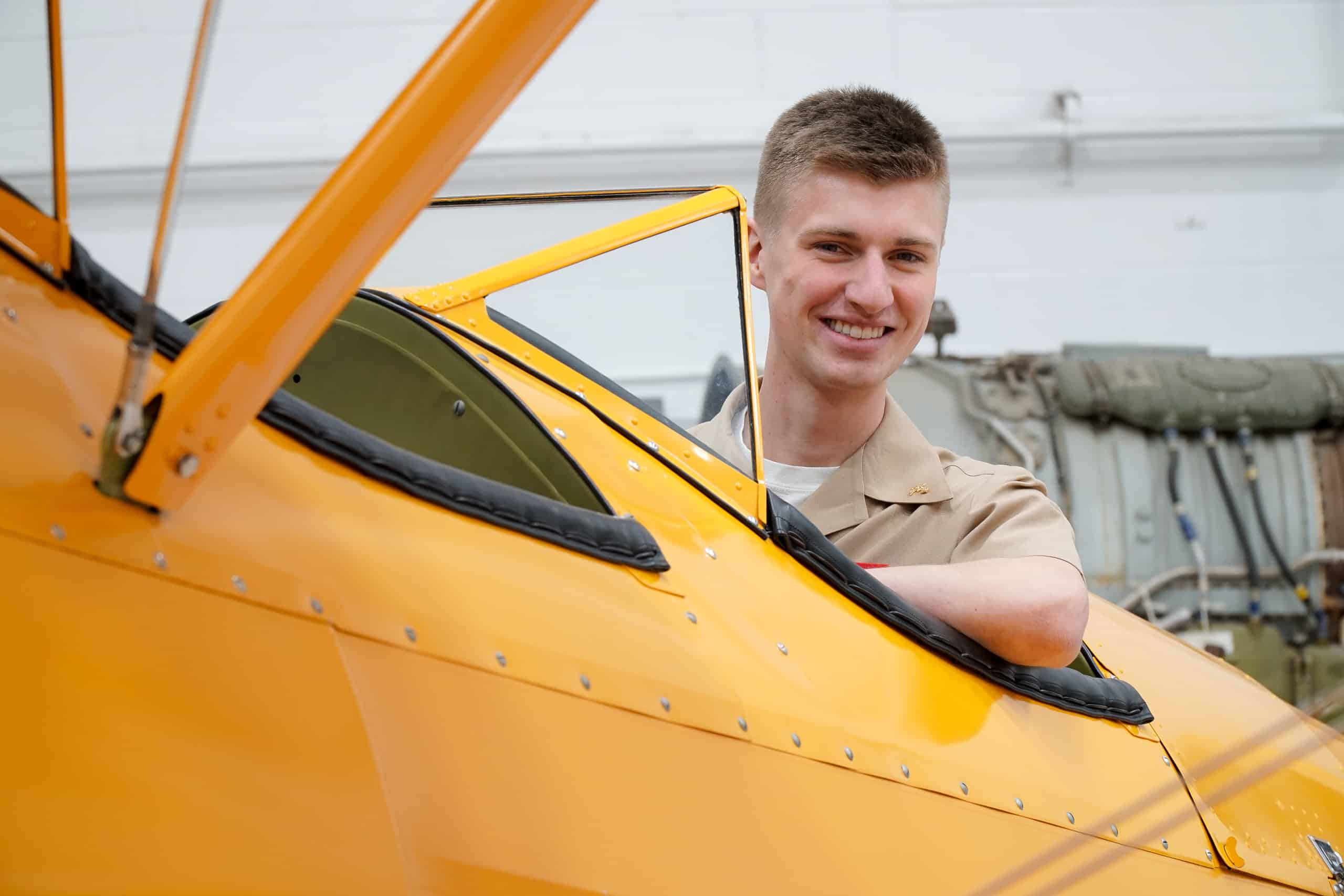 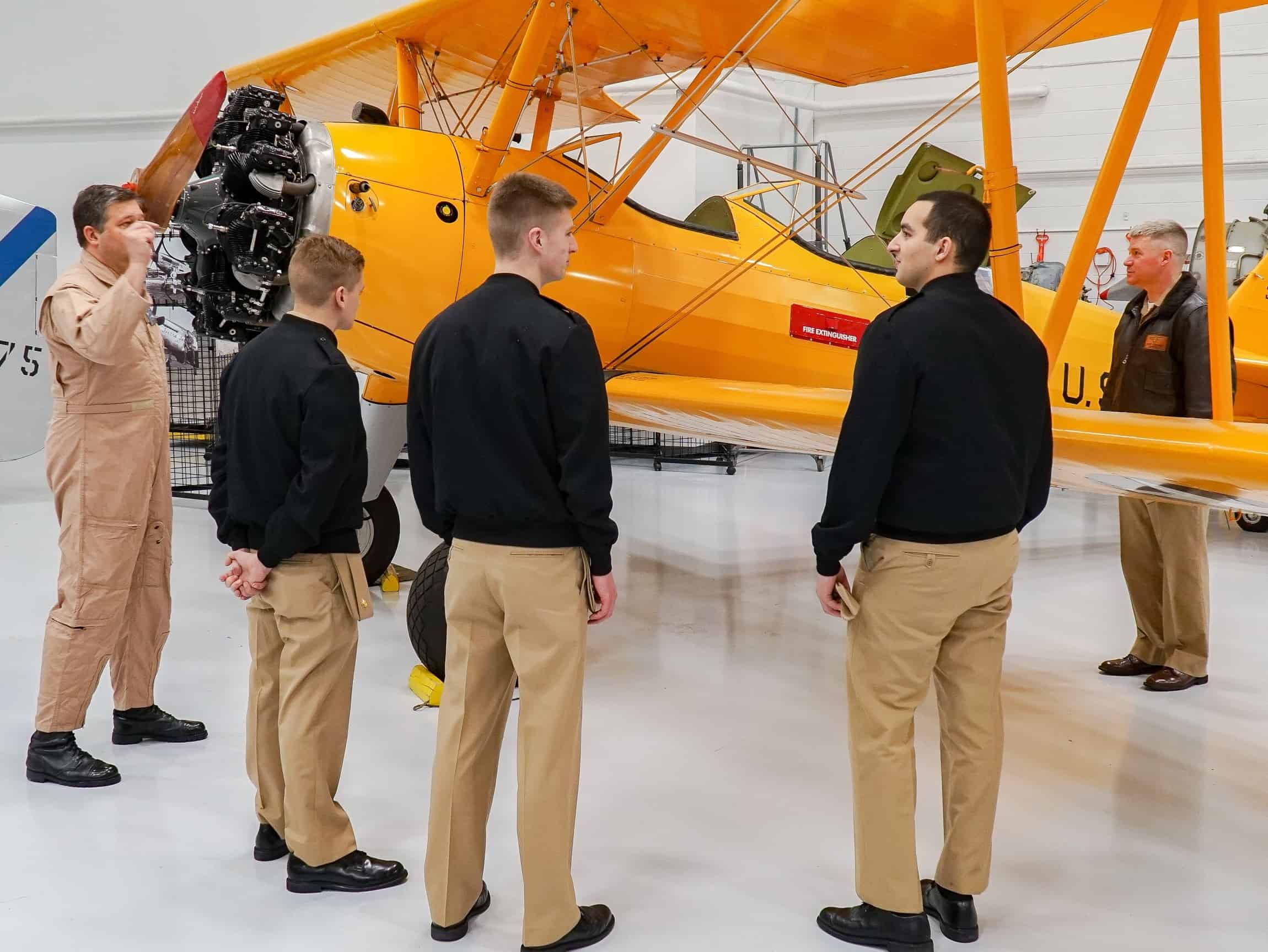 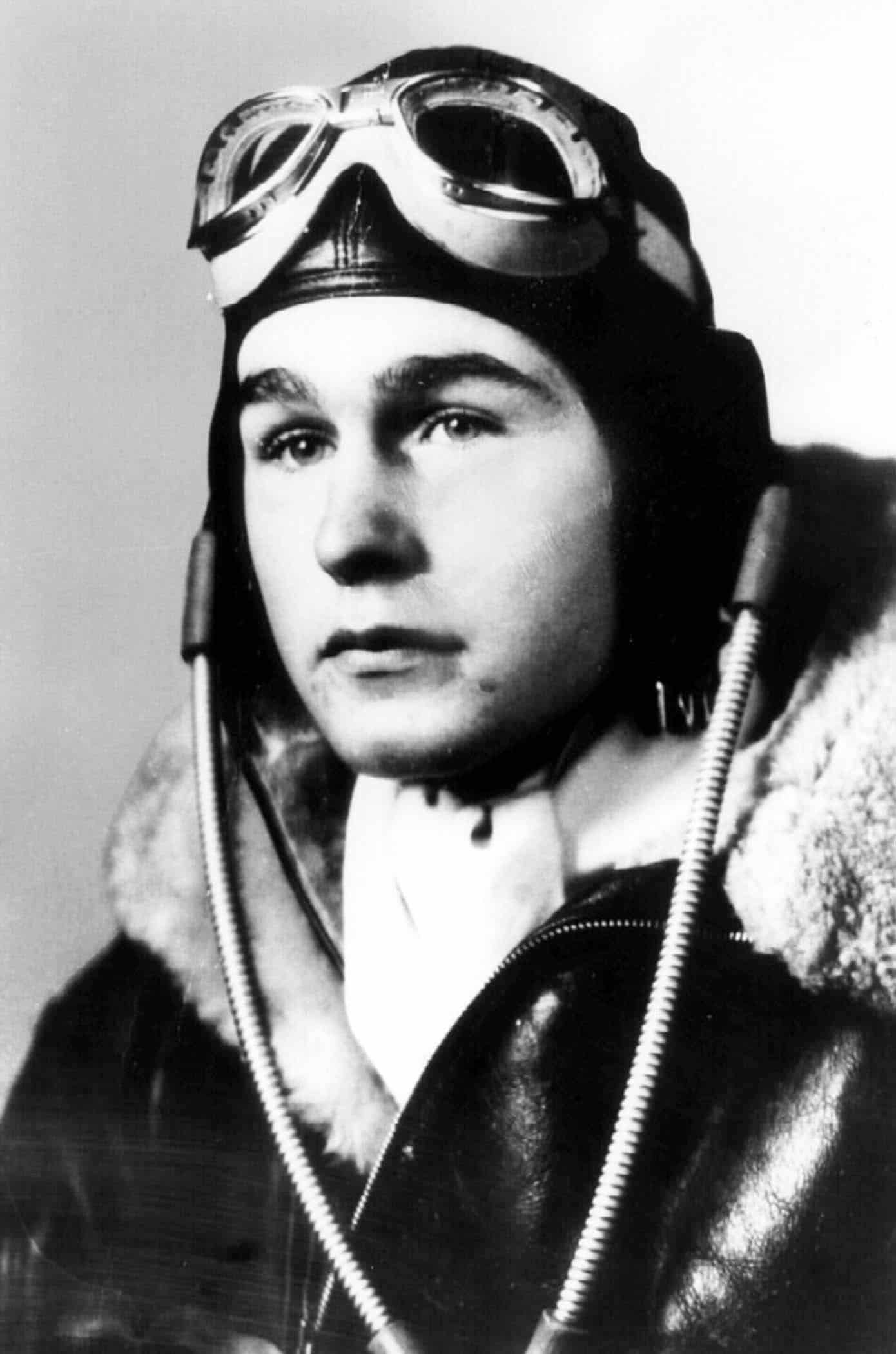 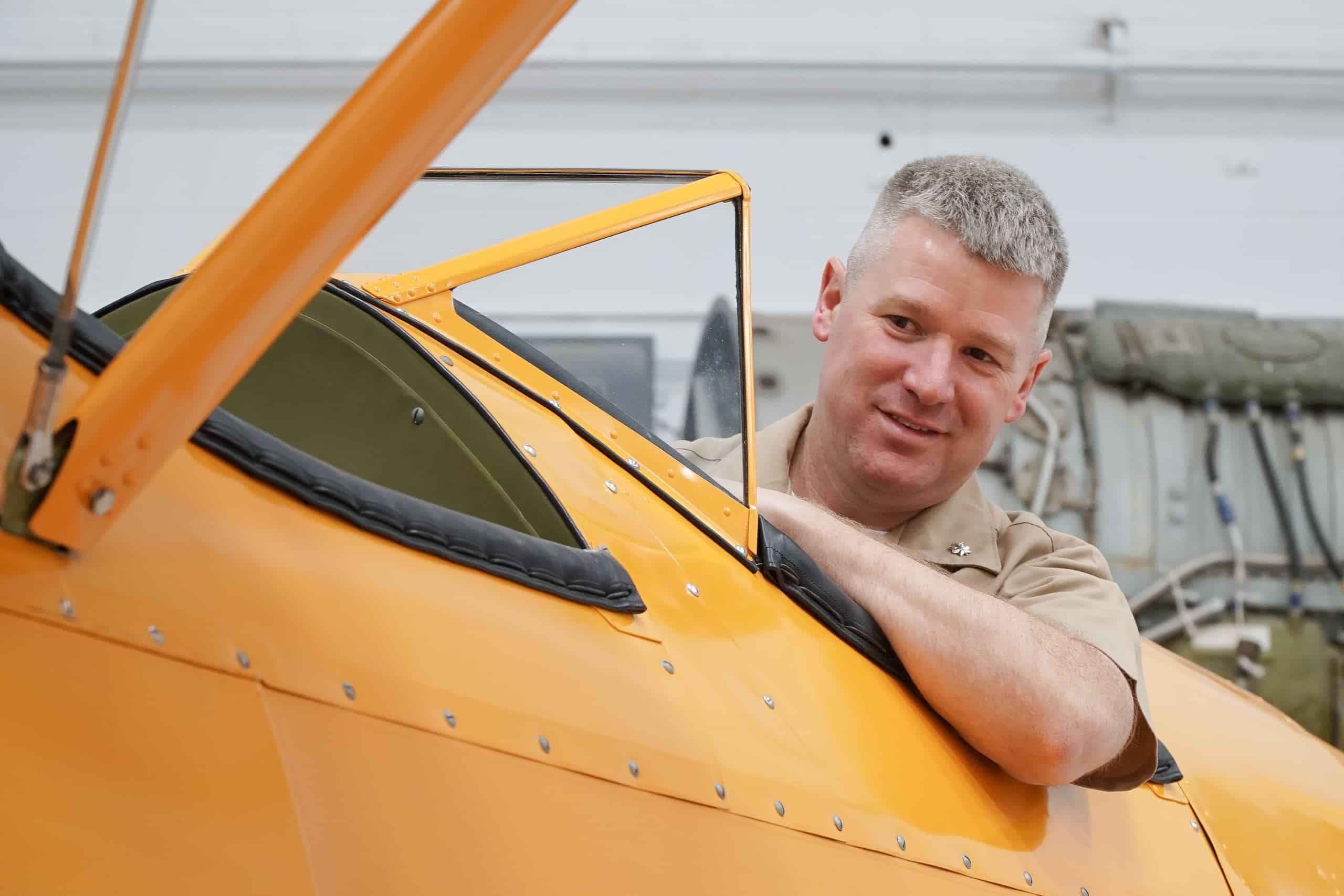 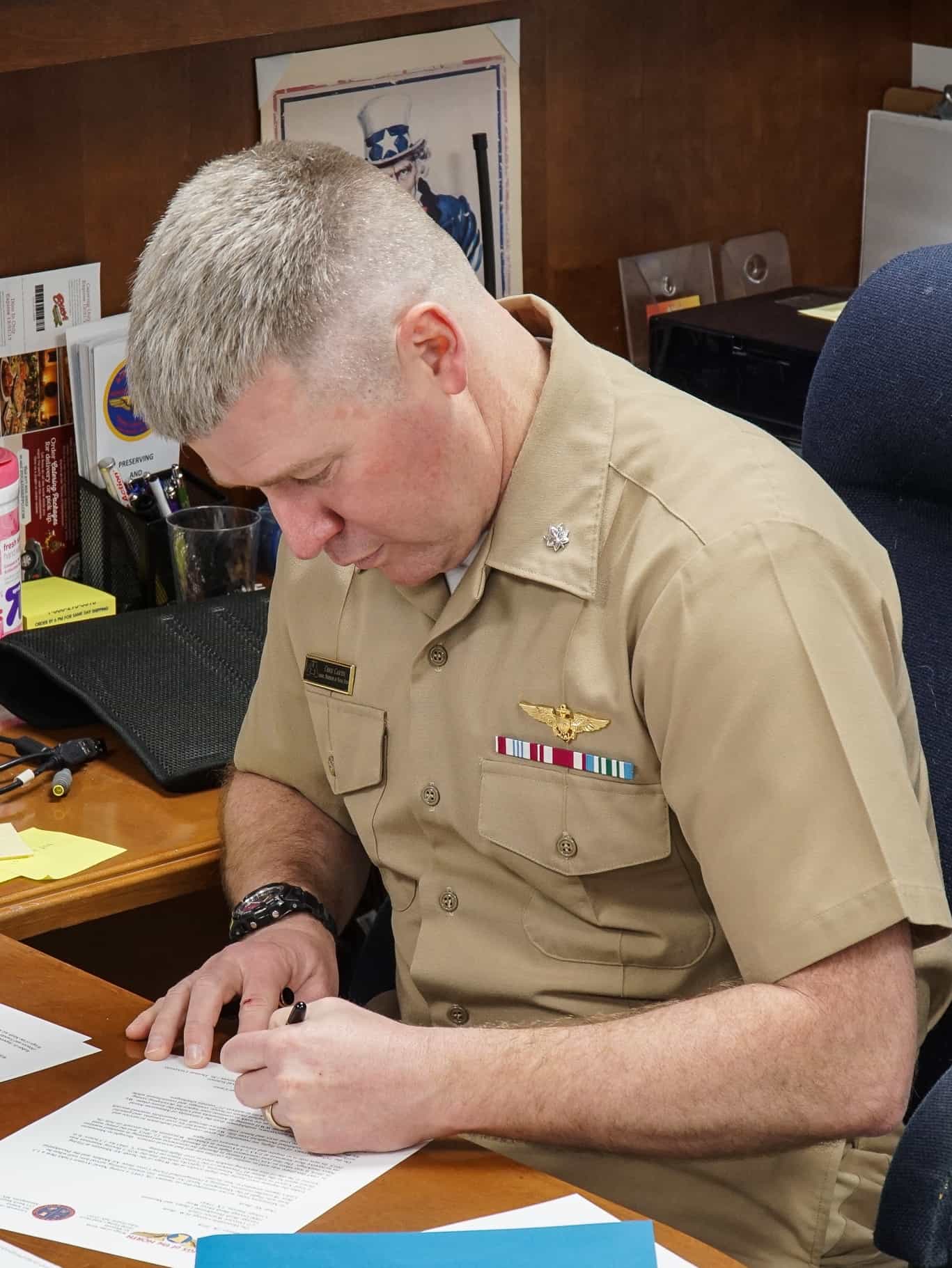