About Wings of the north 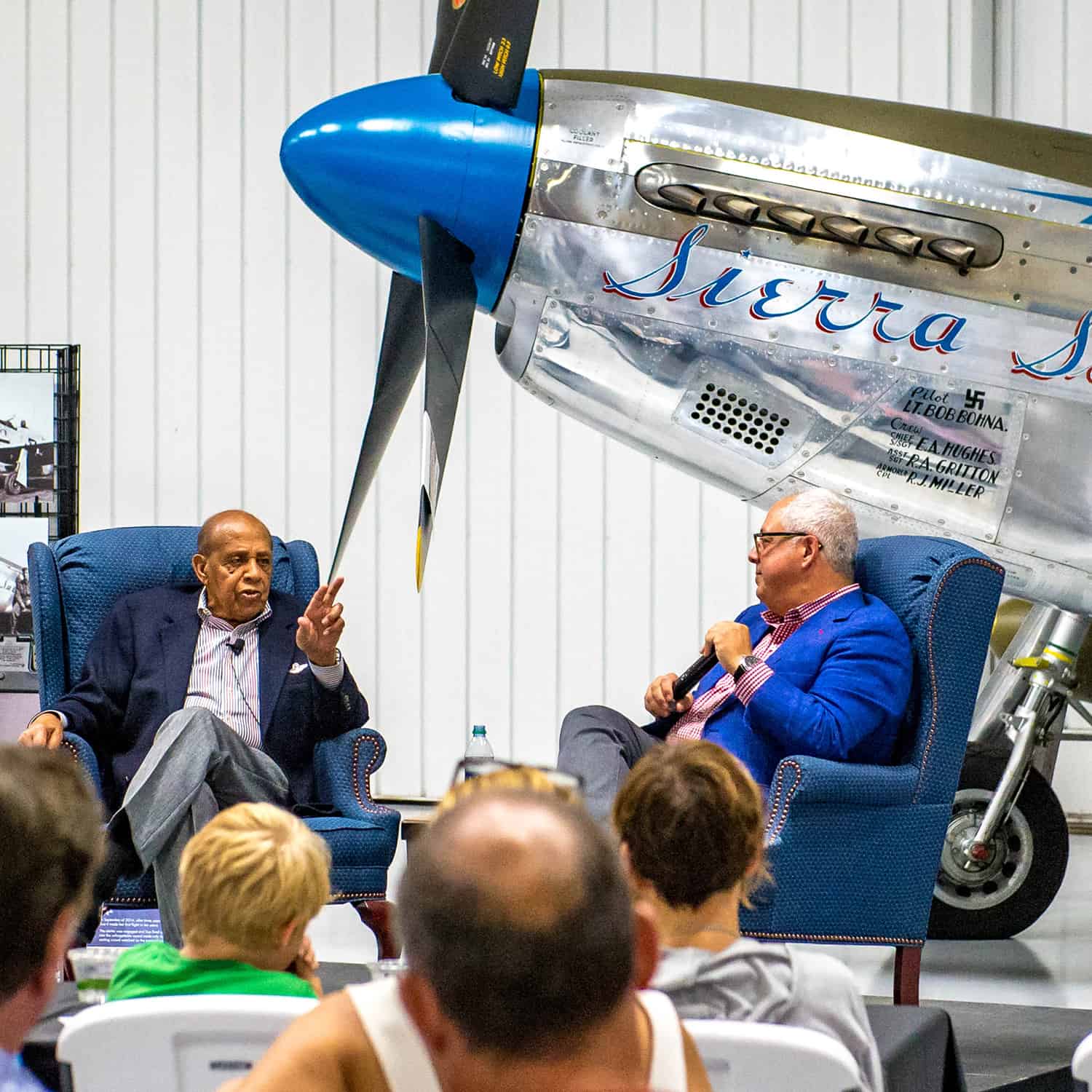 The demonstration and remembrance of how aviation and space exploration has affected society — globally and locally — is fundamental to an understanding of the world in which we live in.

To be the premier organization in the Twin Cities dedicated to inspiring our community to explore aviation and space through its history, its heroes and technology.

We arose from the vacuum created when Planes of Fame East Museum’s aircraft relocated to California and the museum was closed for good. In its wake, several volunteers chose to ignore this setback and form a new museum. In less than six months, the group coordinated Mustang Roundup ‘98, a major flying event.

Our first event was a gathering of P-51 Mustang fighters in May of 1998. Followed by Mustang Roundup ’99 and AirExpo’s in the years since 2000. The AirExpo has grown to be the premier event of the Twin Cities featuring flight demonstrations, displays of all types of aircraft from warbirds to contemporary planes serving our country, and local aviation heroes who have served with distinction, on-hand at AirExpo to tell you about their stories and answer your questions.

The fall of 2009 we moved into our new offices on Flying Cloud Airport. In 2012, we purchased hangar 72D in Sierra Lane at Flying Cloud Airport where we operate the restoration arm of our group.  In 2015, we began leasing space to operate our new museum which is adjacent to our offices.  In August of 2016 we moved the museum to a new facility on the southeast corner of the airport near the end of runway 36 and the control tower at 10100 Flying Cloud Drive. 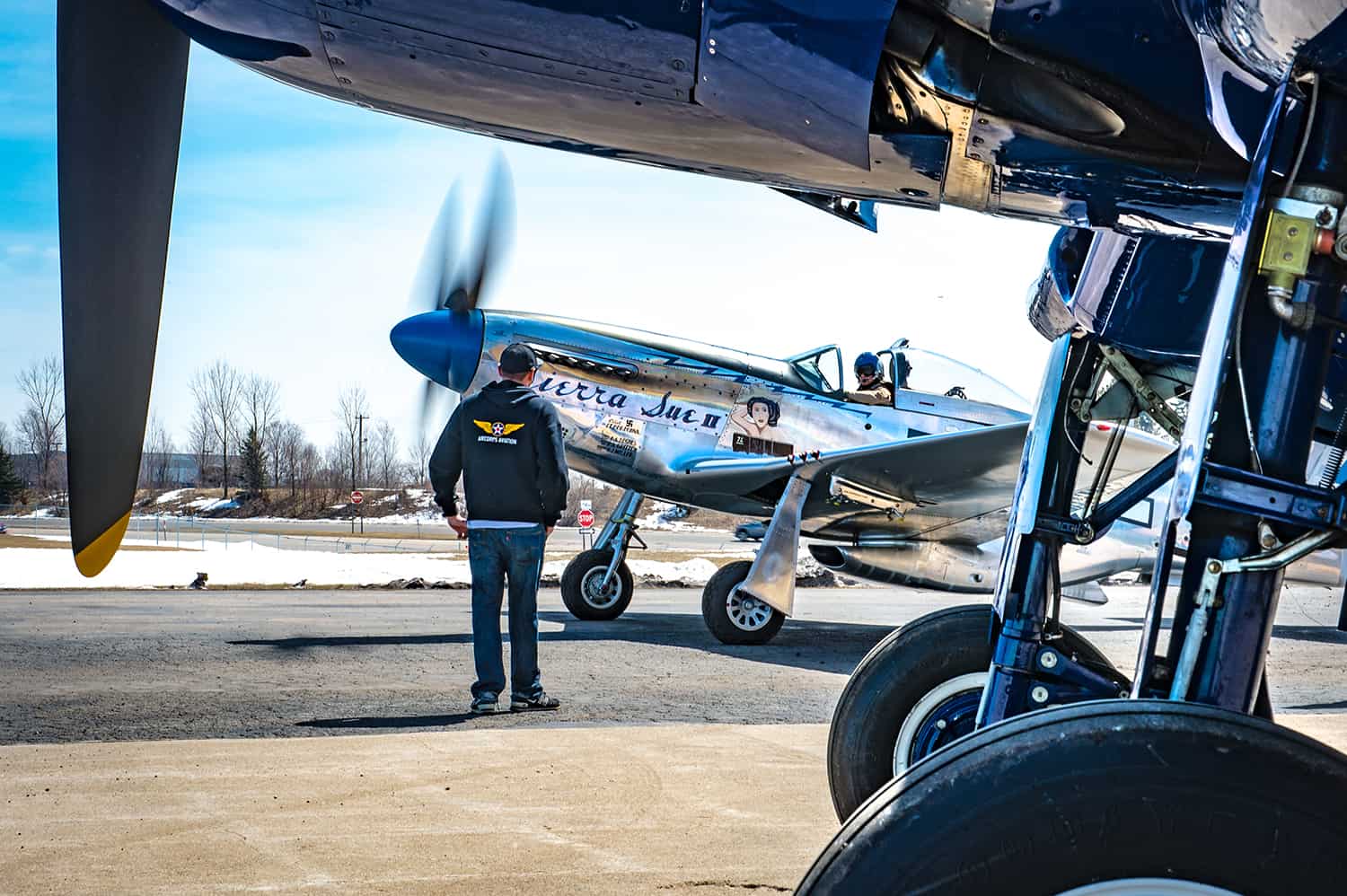 Wings of the North is dedicated to presenting aviation from its colorful history to the advanced vehicles of the future. To accomplish this mission we put on annual AirExpo flight demonstrations and displays, symposiums, guest speaker series, school presentations, as well as an aircraft restoration program to bring historically significant planes to flight.

Long term goals include plans for a major, world class museum and educational facility in the Twin Cities metropolitan area. This will involve a tremendous amount of effort in fundraising, acquiring aircraft and memorabilia, and creating displays and events for the public.