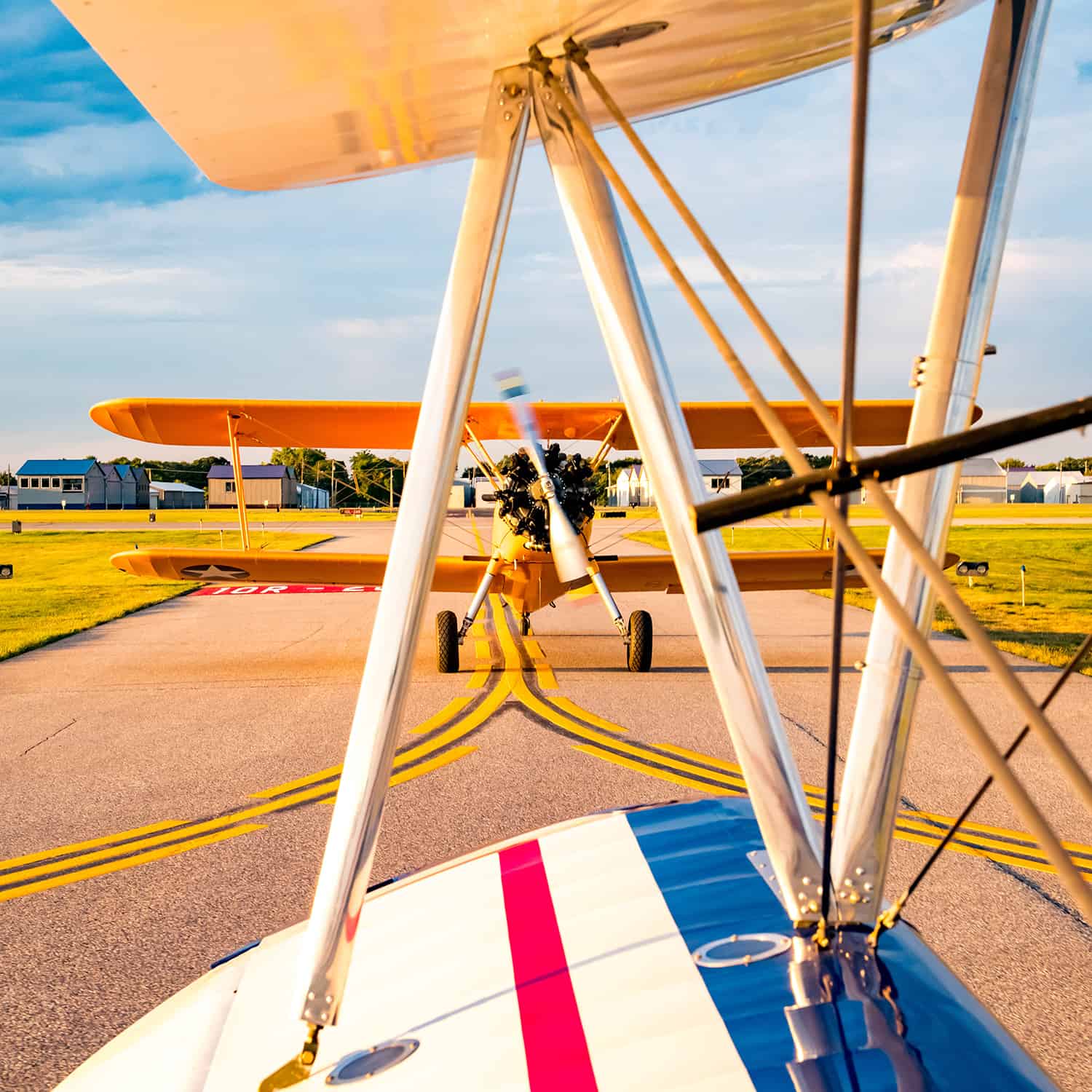 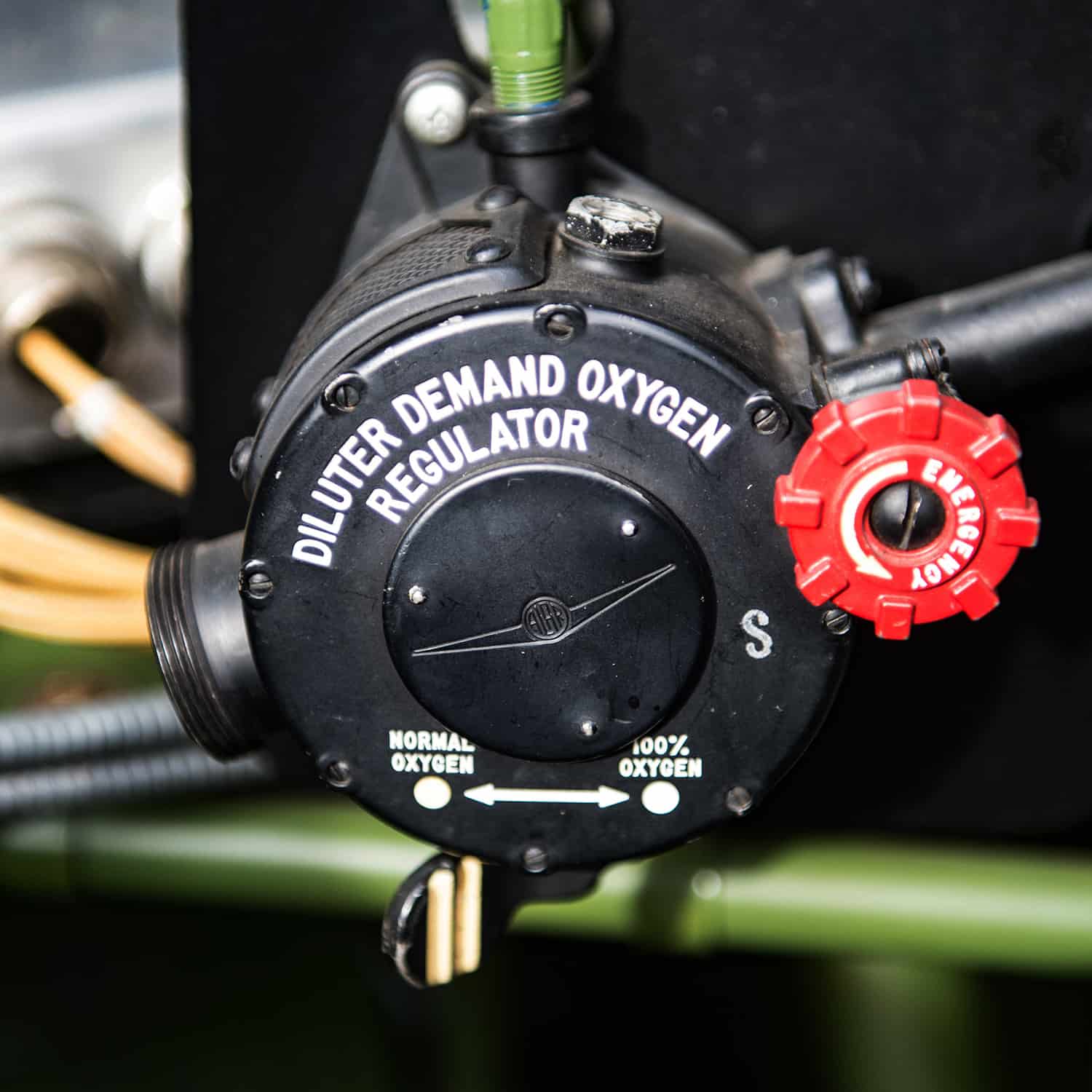 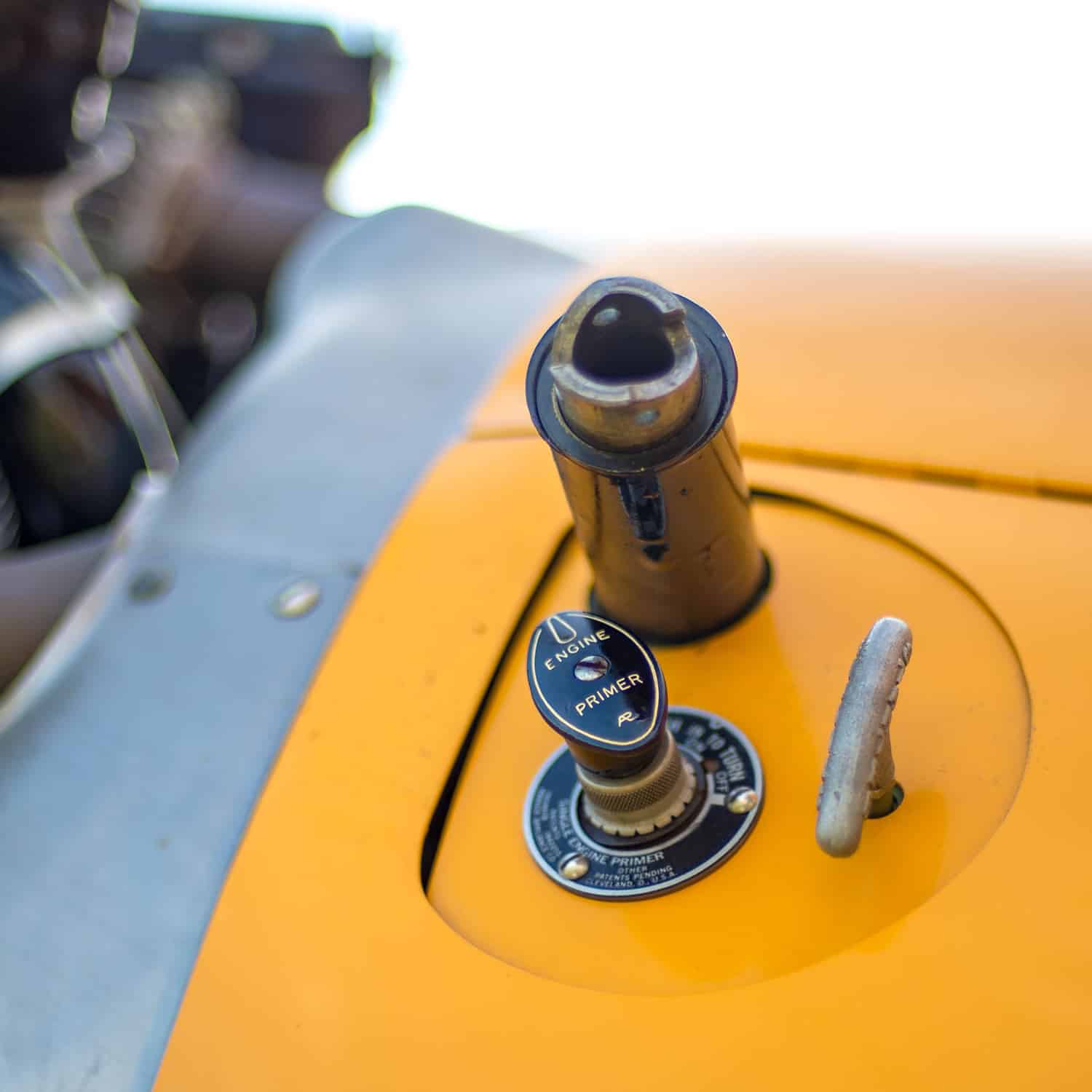 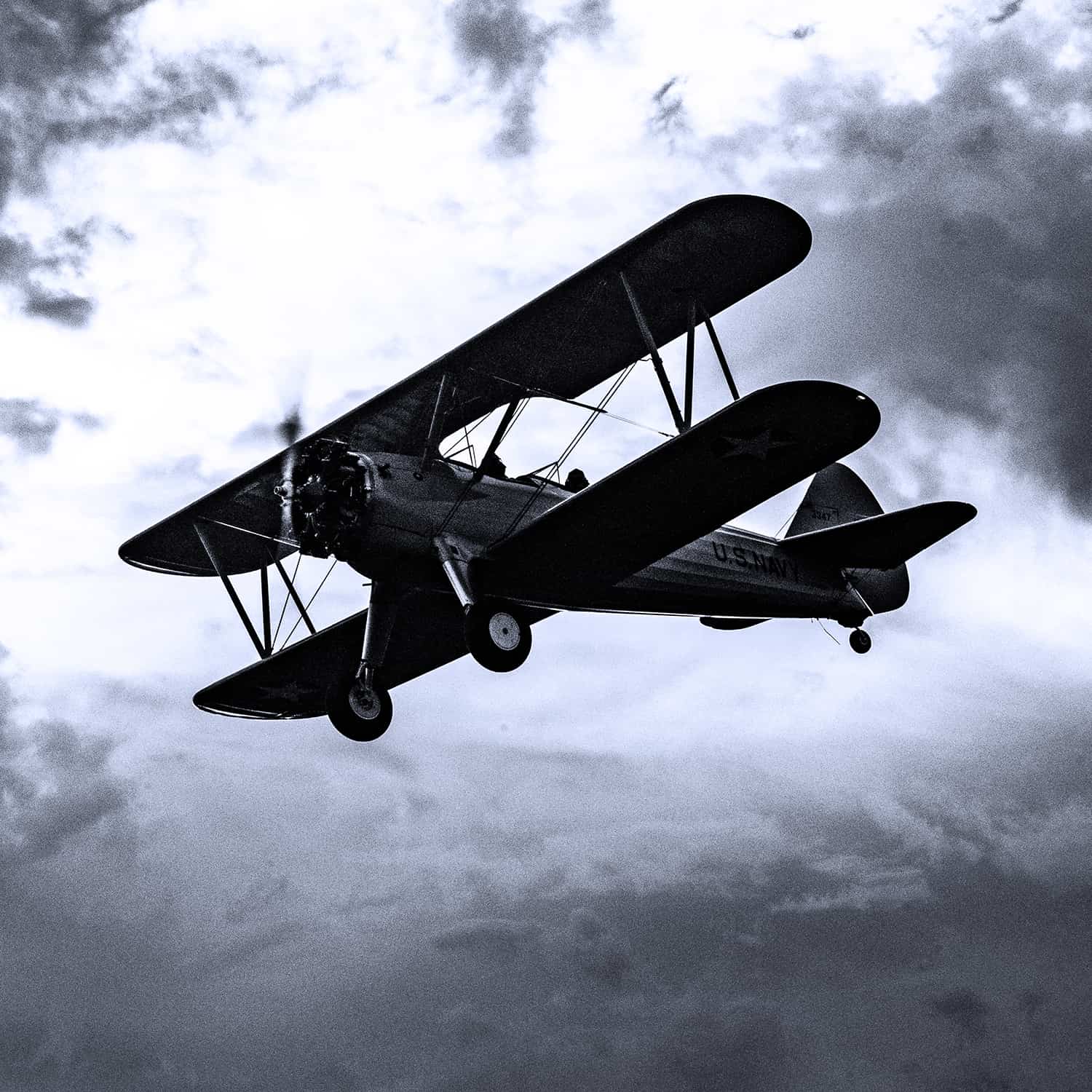 The Boeing Stearman was built to be a primary training aircraft for pilots in the Army Air Force and Navy.  There were many different variants of the Stearman.  Most of the variations were the results of using different engines.

History of the Wings of the North Stearman

The Wings of the North Stearman is an N2S-1 Stearman.  It was stationed at the Minneapolis Naval Air Station and is one of several that was flown by former President George H. W. Bush during his flight training.  The aircraft restoration was completed by Aircorps Aviation in Bemidji, MN and had its first post restoration flight on July   11, 2015.