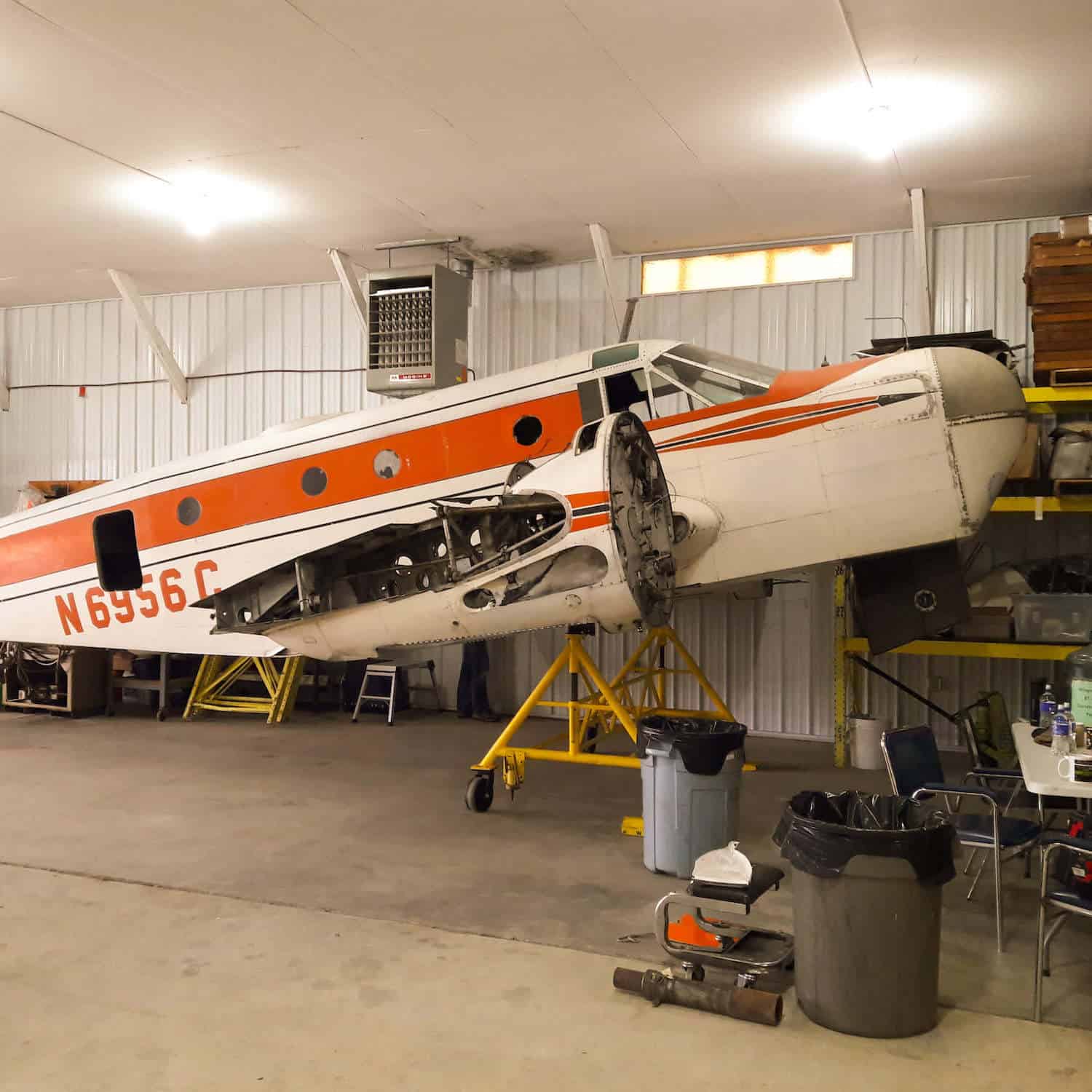 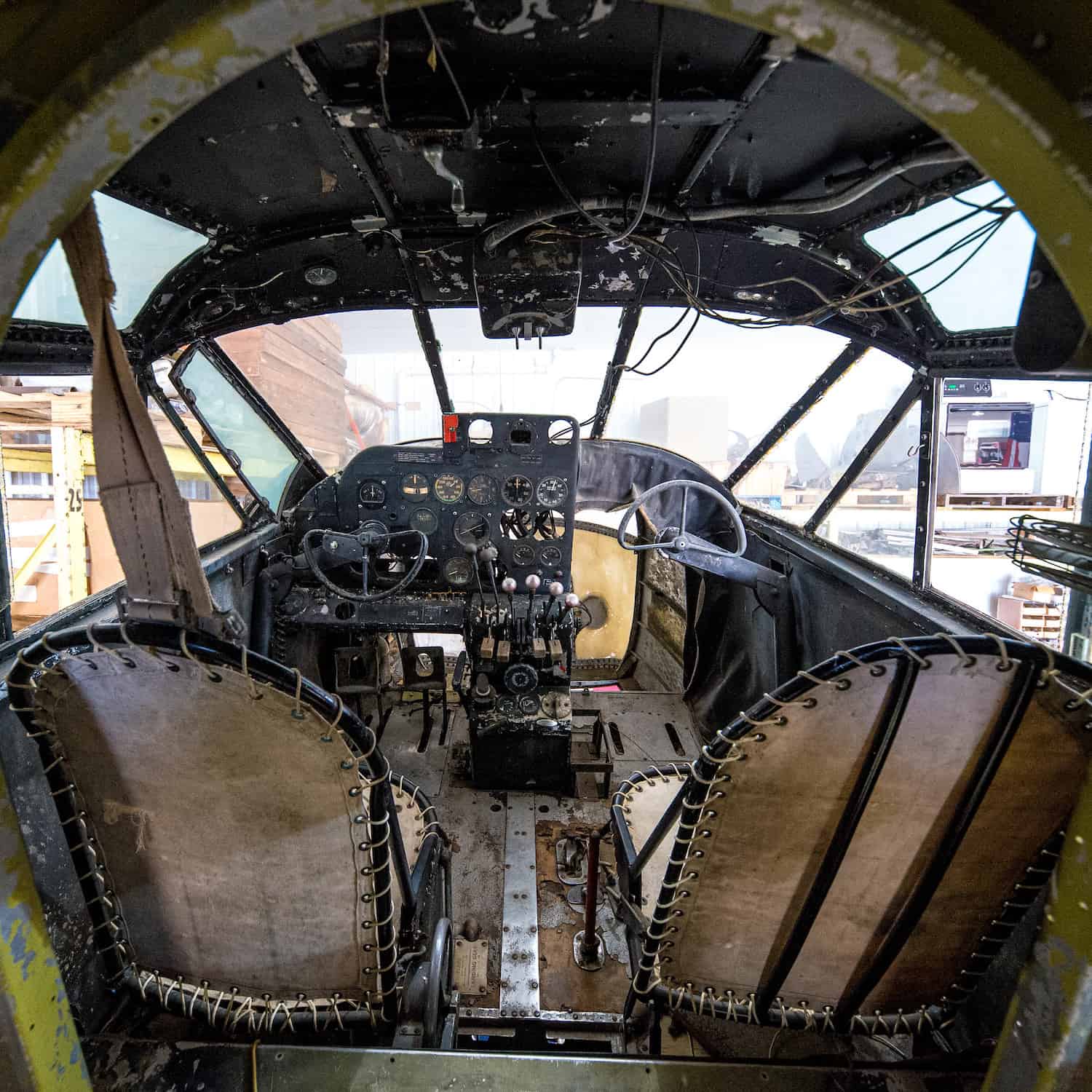 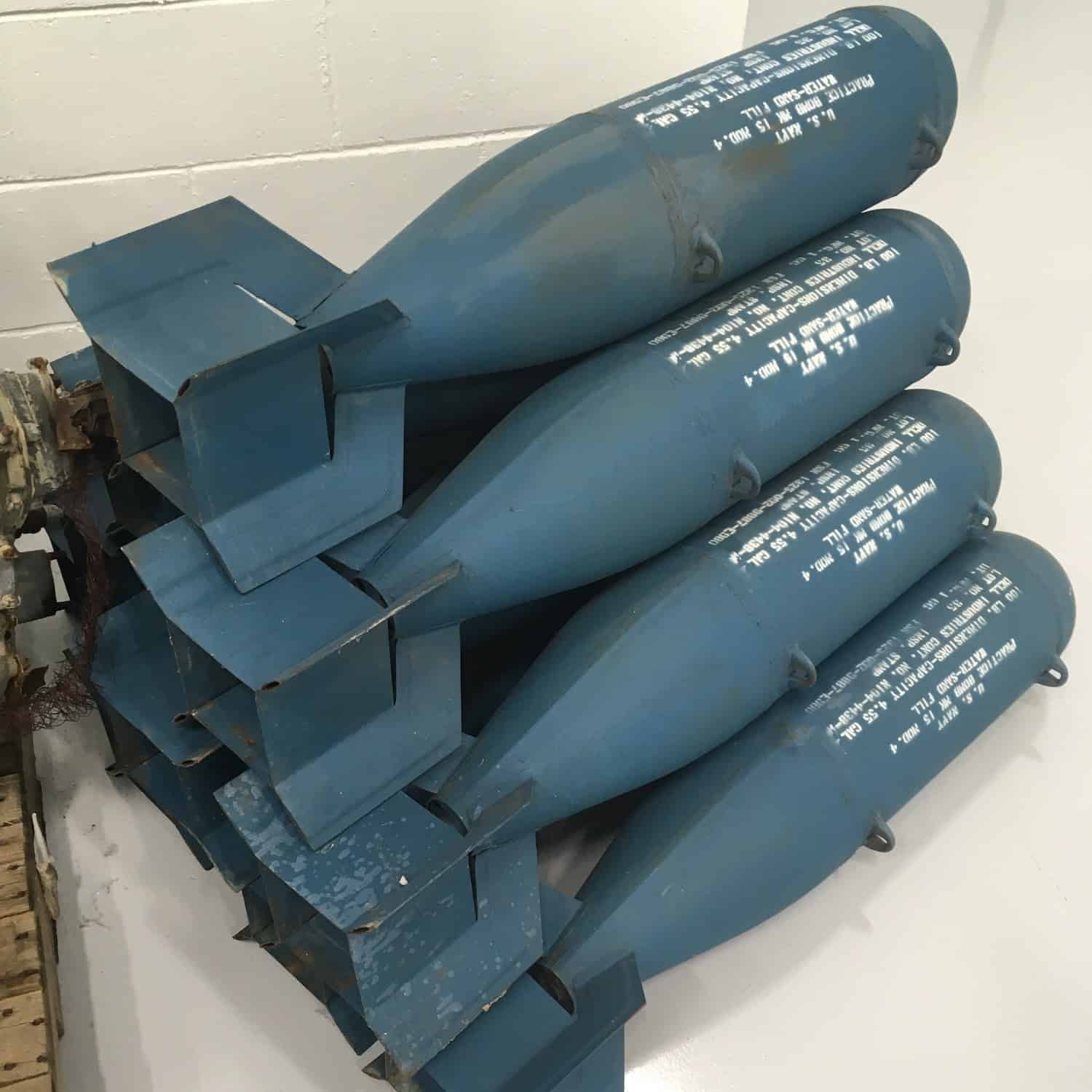 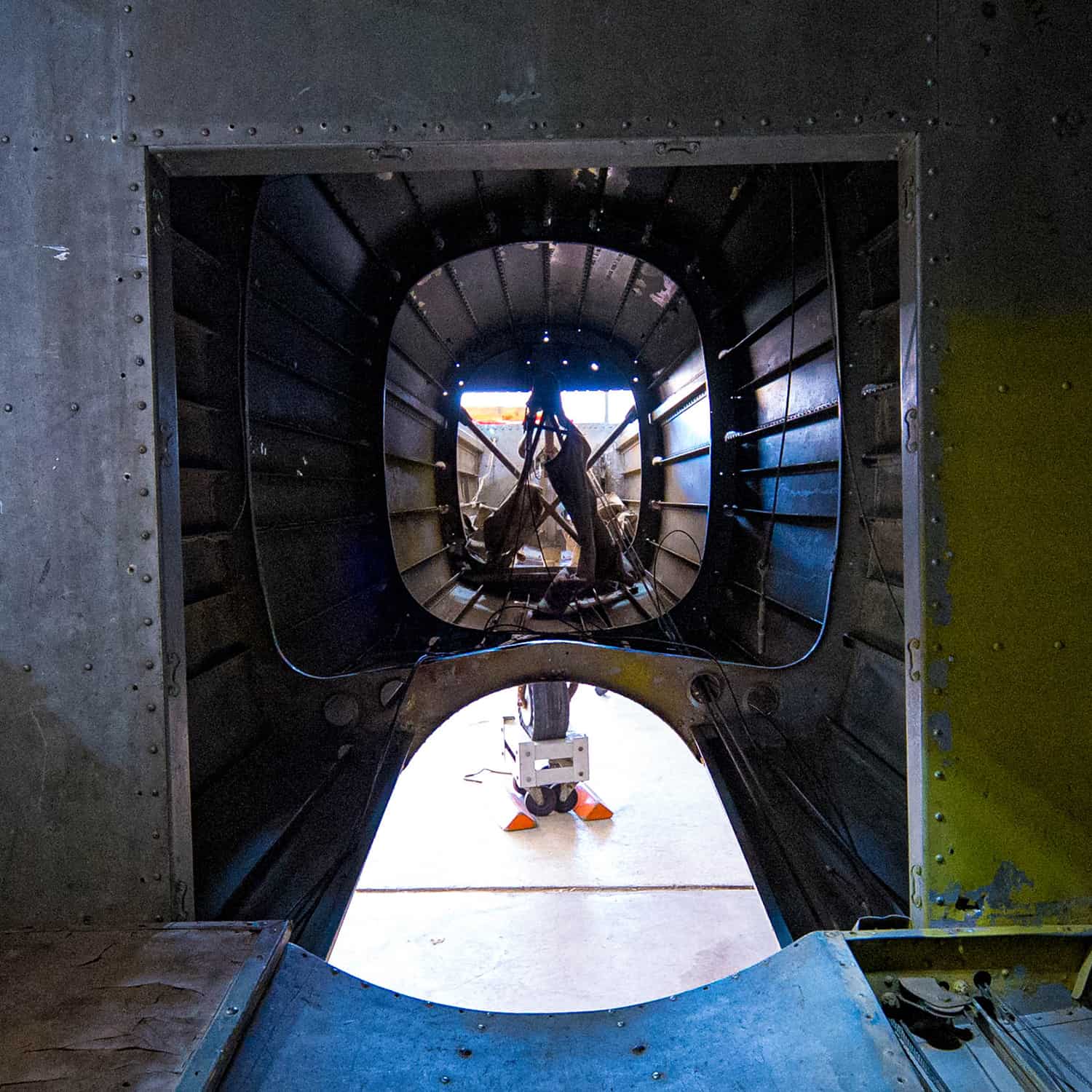 The AT-11 is a version of the venerable Beech Model 18 (often called the “Twin Beech”) built as a bombing and gunnery trainer for the USAAF in World War II.  More than 1,500 were built for the USAAF.  Today, just a handful remain.

History of this Aircraft:

This aircraft spent its operational military life during World War II being used as a bombardier and navigator training aircraft at Childress Army Air Force Base in Childress Texas.  While there it was almost certainly operated by Army Air Force pilots and WASP (Women’s Air Service Pilots).  After the war it was converted to be a sprayer and fire bomber.

Special thanks to Bob Parmerter for contributing to this history.  He is the author of “Beech 18: A Civil & Military History” available through the beechcraftheritagemuseum.org gift shop.