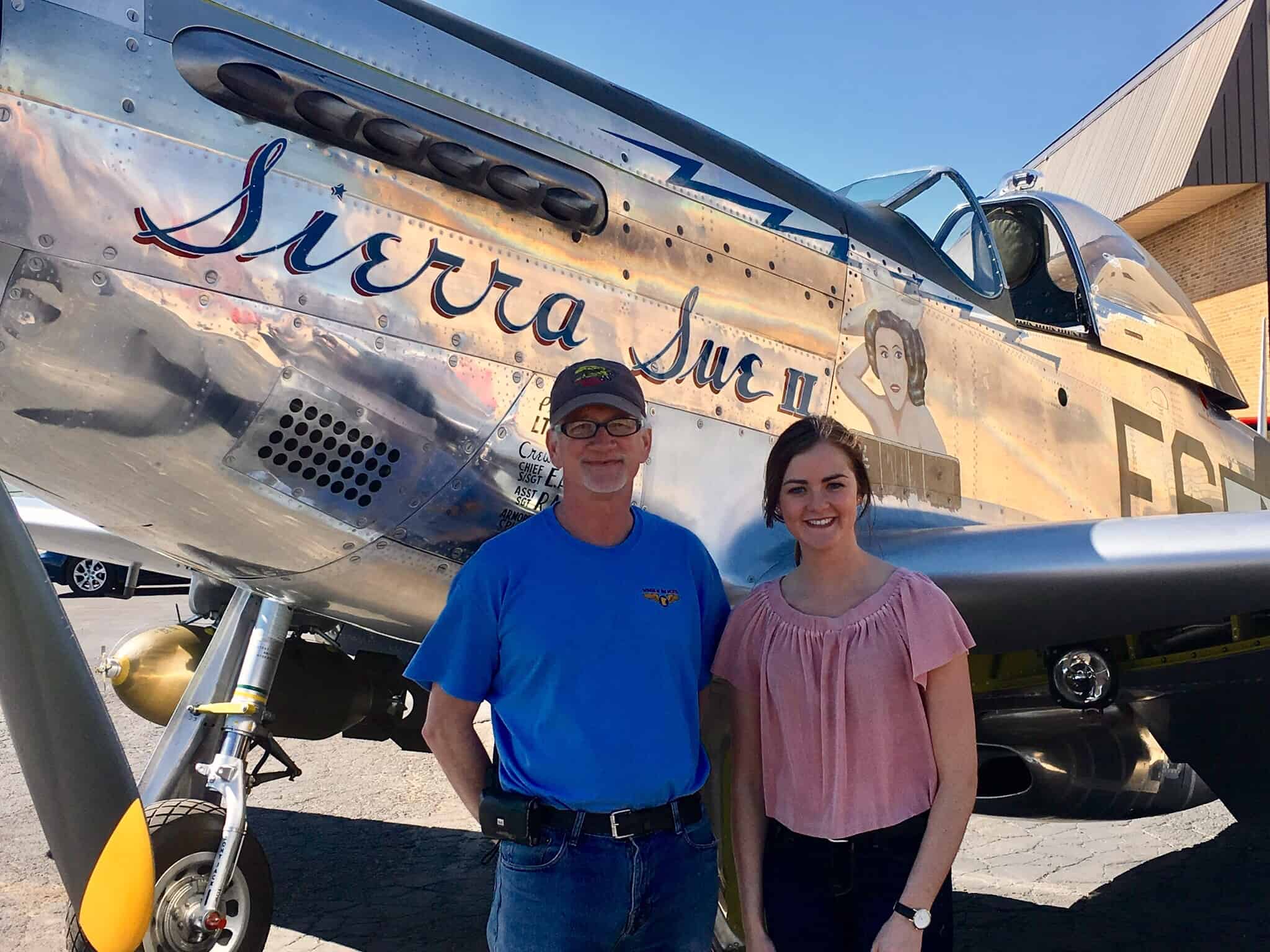 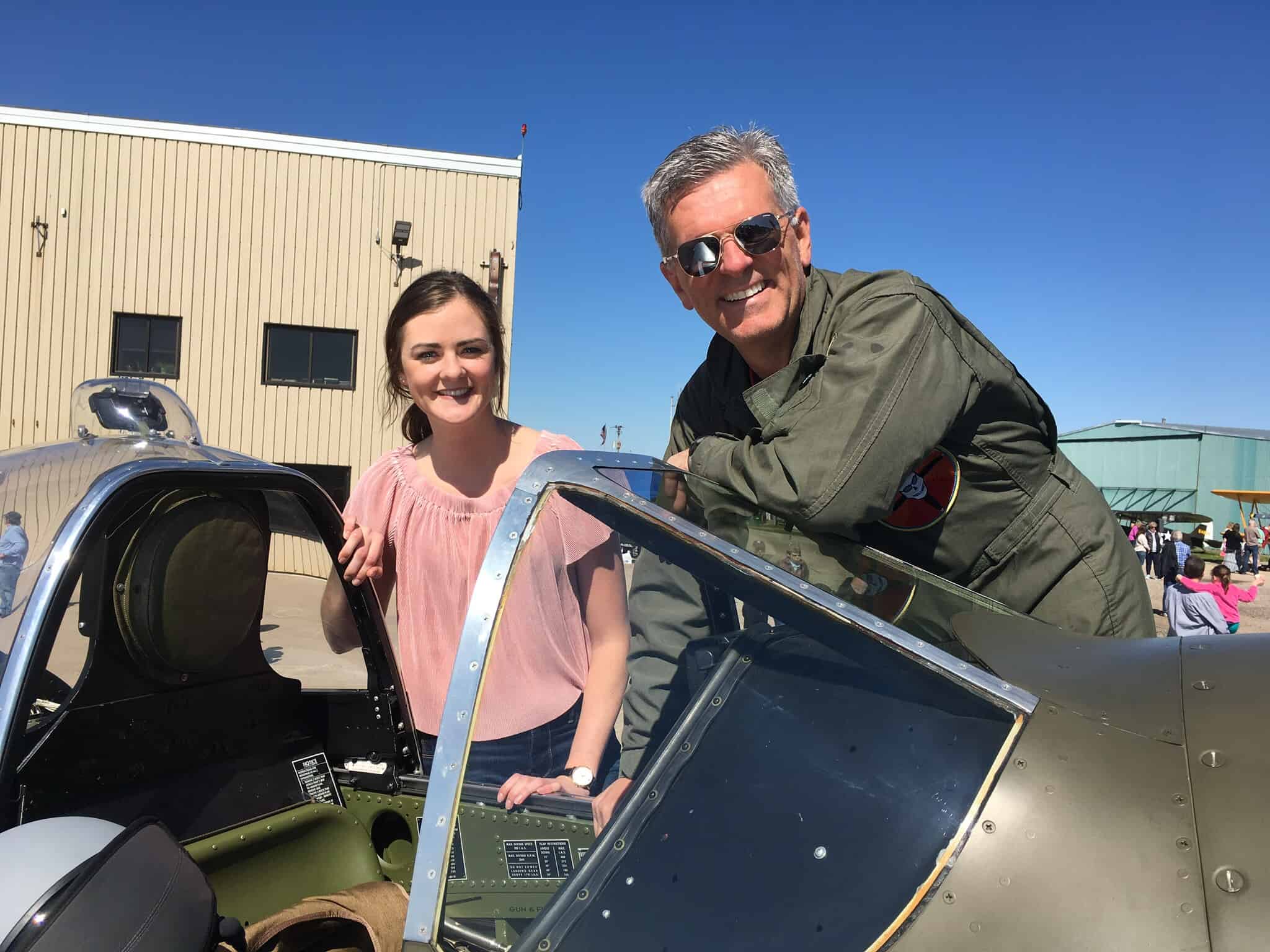 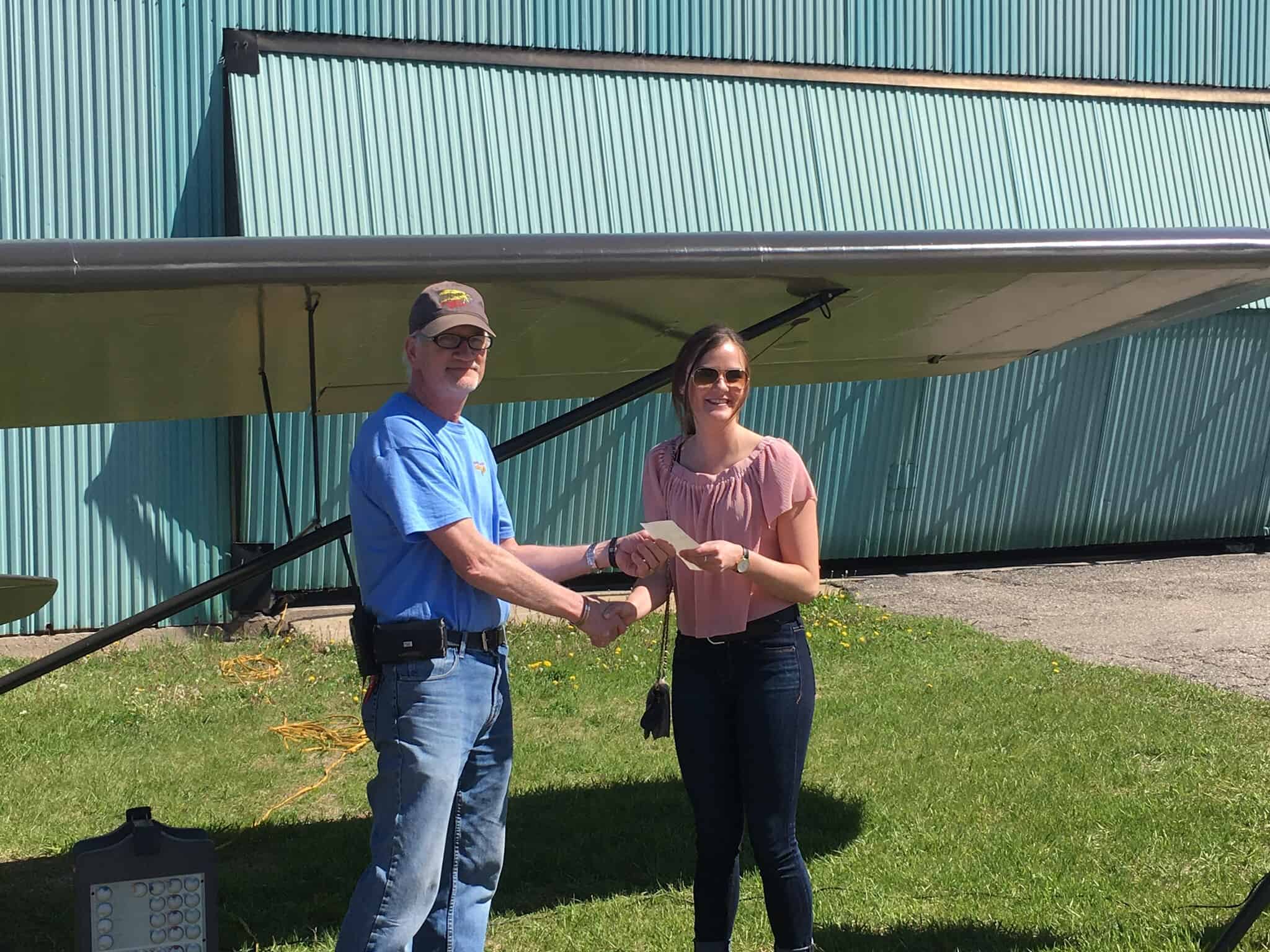 It was a glorious morning at Flying Cloud Airport for the annual pancake breakfast.  Besides the record crowd, there was plenty of flying by a T-34, two T-6’s, and P-51 Mustang Sierra Sue II. In addition, the 2017 Dubay Scholarship was presented to Larissa Vculek.  To learn a little more about Larissa, head over to our scholarship recipient page.