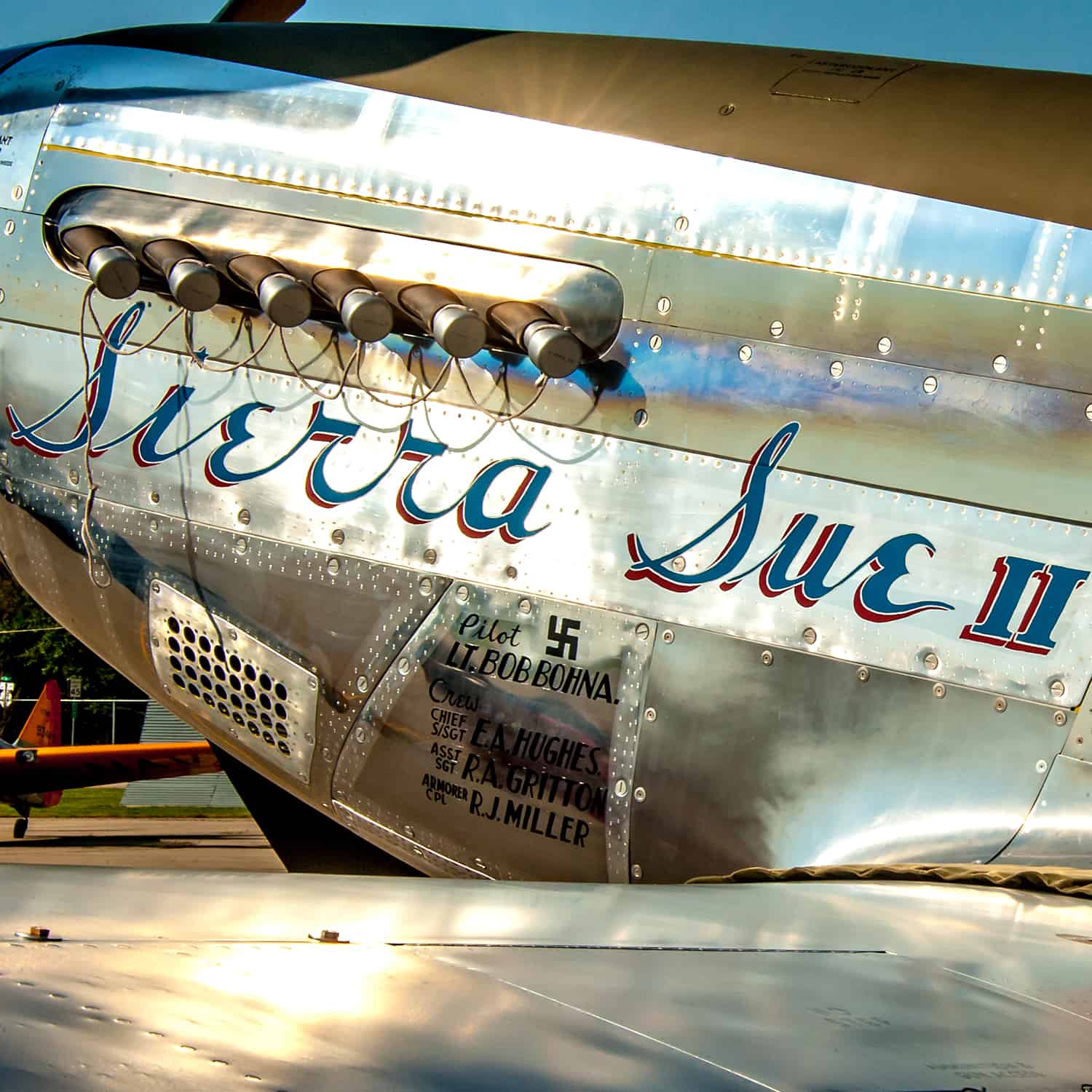 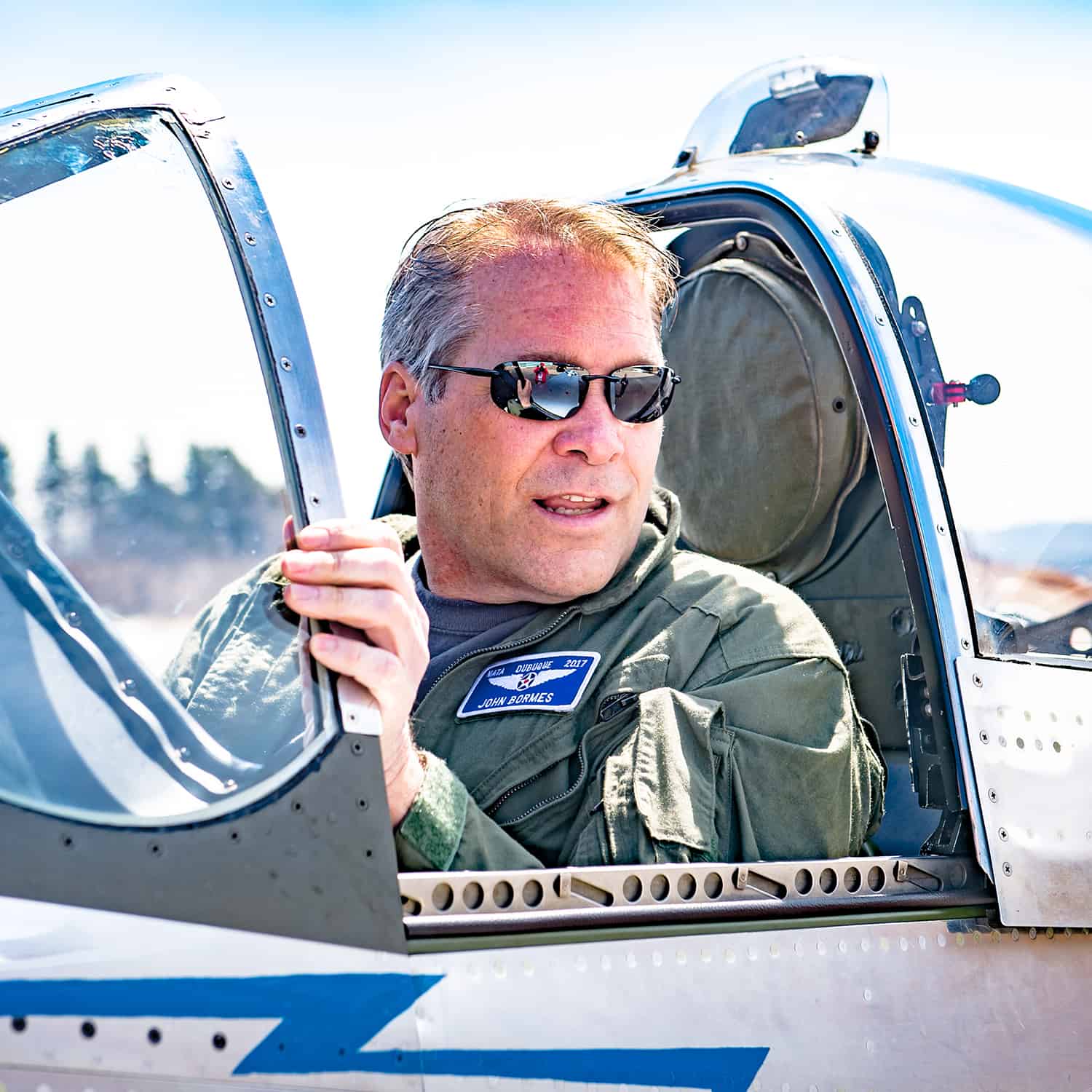 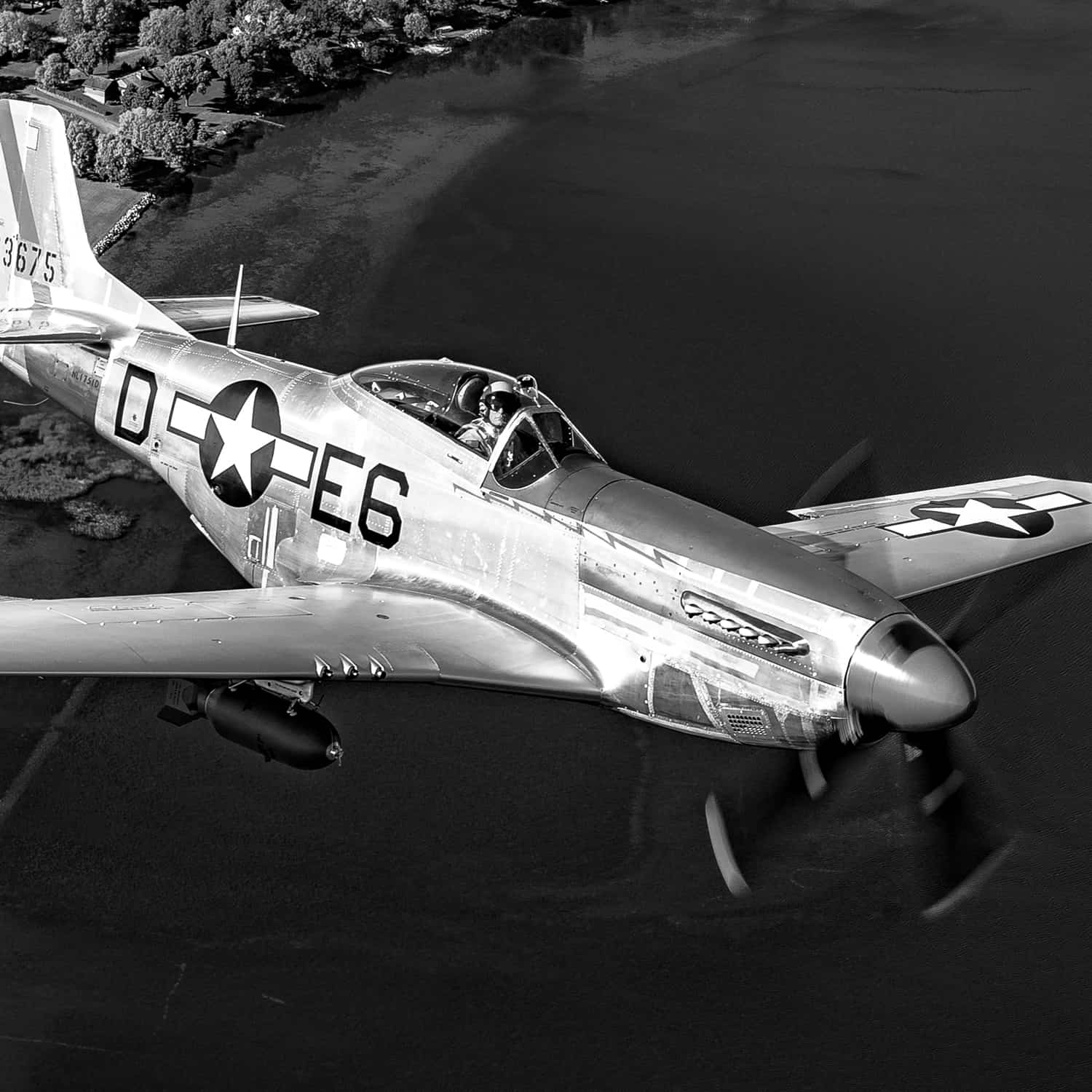 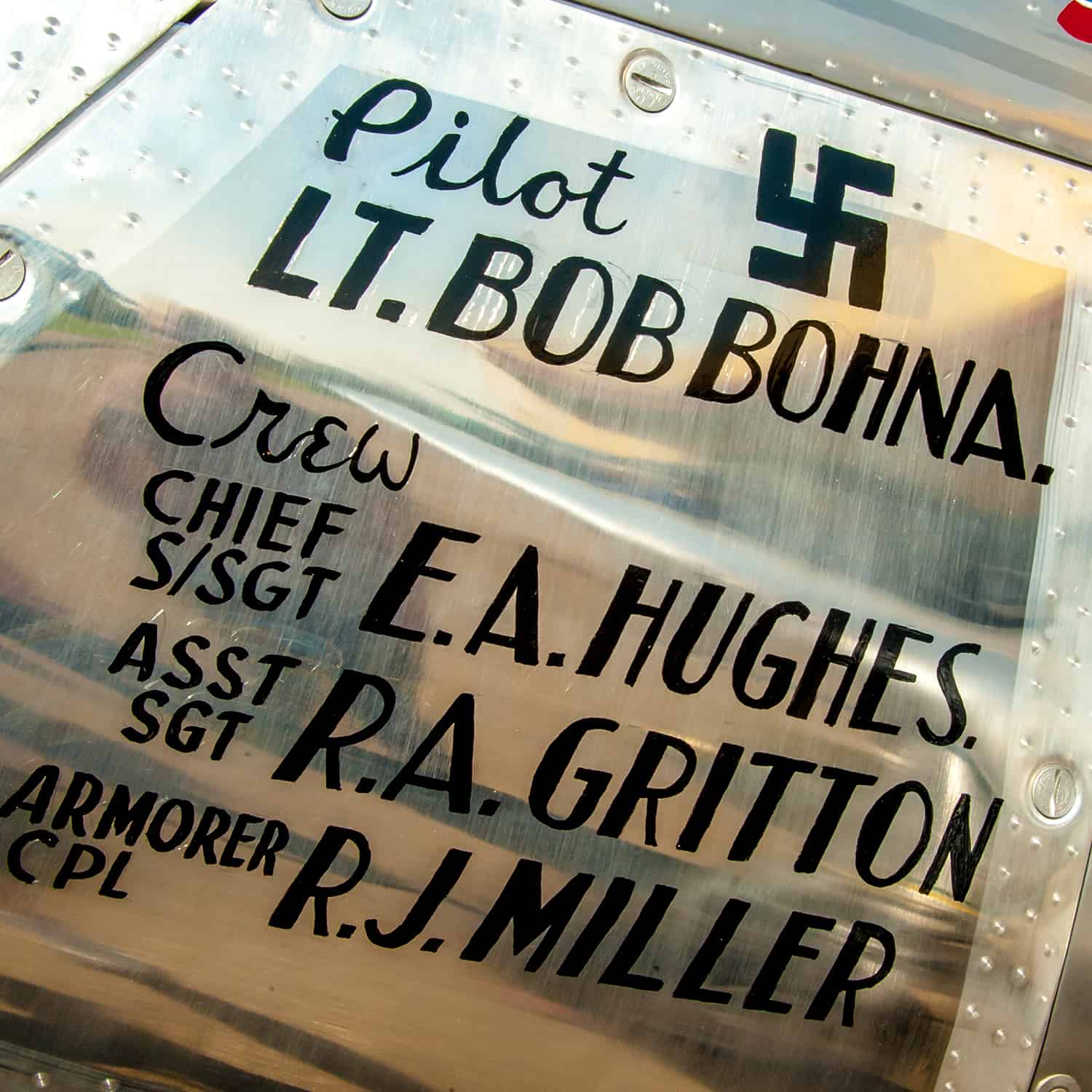 Sierra Sue II is most notable today for several reasons:

John Christgau (Doc’s brother) put together a wonderful history of Sierra Sue II while it was still owned by Doc.  It can be purchased from Amazon here. We have copies of this book in the museum gift shop for $15.00